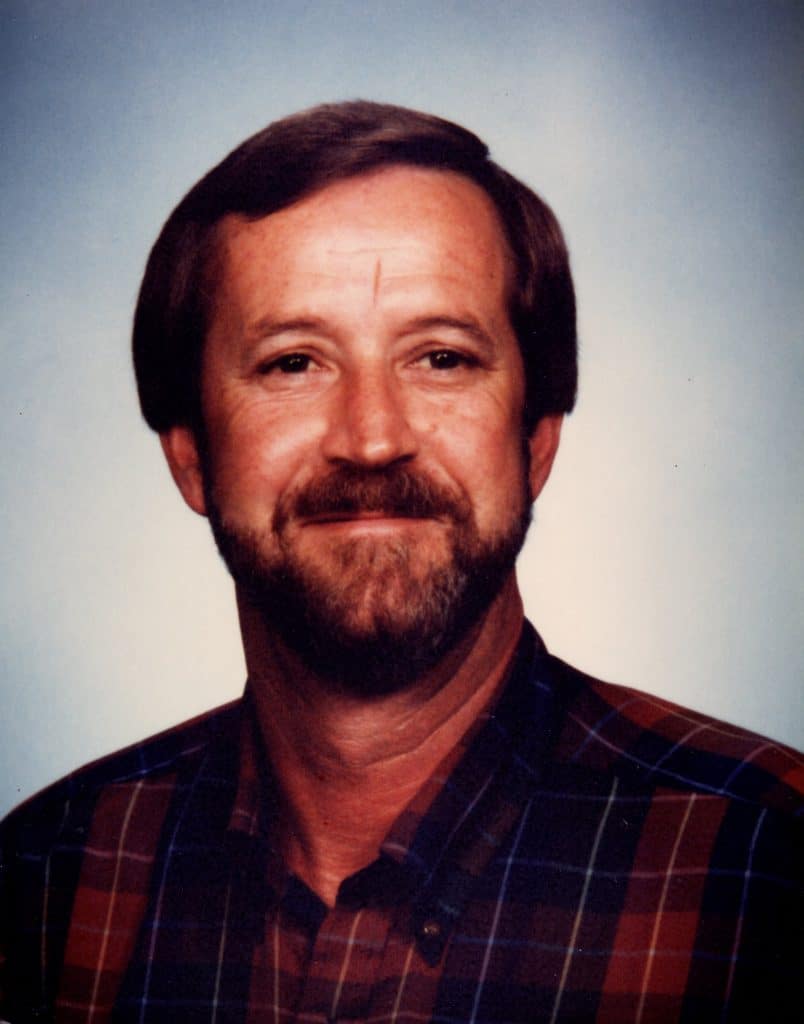 Marvin was born the youngest of four children on January 19, 1943 to Elder and Thelma Michael of Monroe, GA. He attended Good Hope School and graduated from Monroe Area High School in 1961. Marvin worked as a civilian employee with the US Army and spent some time enrolled as a student at UGA before beginning a long career with the IRS. He retired in 1998.

In his retirement, Marvin travelled across the country working as a part-time driver for Akins Ford of Winder. He enjoyed playing golf, watching UGA football, and spending time with his friends and family. Marvin had a life-long love of southern cuisine, classic country music, John Wayne movies, and bulldogs. He will be remembered for throwing great parties and for his humble sense of humor.

Marvin’s greatest joy was being Grandad to his five grandchildren: Abraham, Oliver, Kylie, Lily, and Elena. Marvin also cherished his role as a great-uncle to his “Lil Buddy,” Abbe.

Marvin is preceded in death by his parents; his sister, Betty Whitley; and his brother, Larry Michael. Marvin is survived by his two sons, Chris (Christina) Michael of Snellville, and Kevin (Melissa) Michael of Lawrenceville; and his grandchildren. He is further survived by his sister Yvonne Daniell of Lilburn; numerous nieces, nephews, and cousins; and his beloved bulldog, Belle.

A celebration of Marvin’s life will occur at a later date.