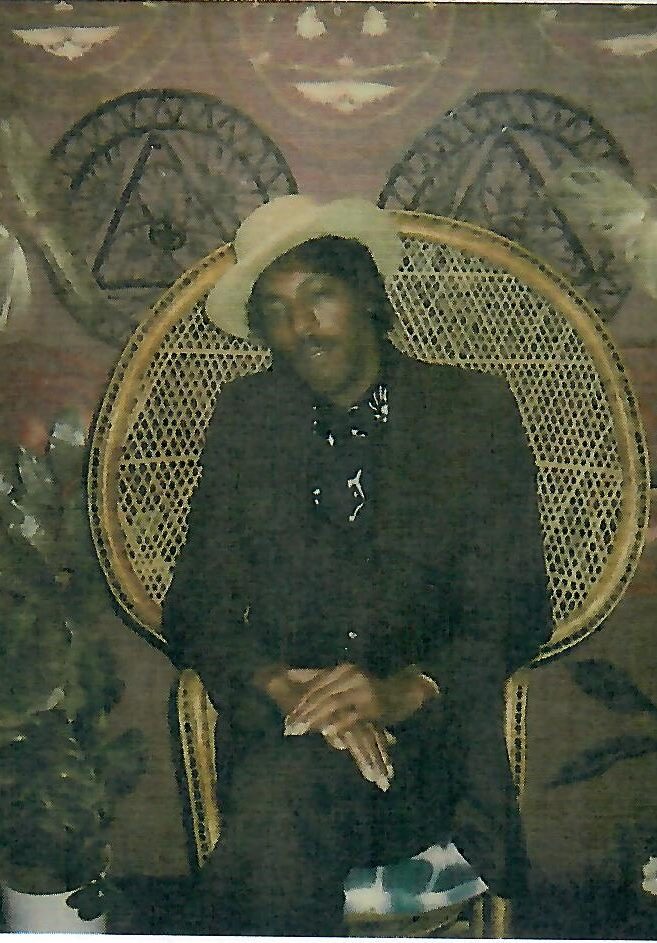 Mr. Jackson was born on September 4, 1948 to the late William and Inez Jackson in Phenix City, Alabama.

James was always known as a very sociable man that was always willing to help anyone. He had a great sense of humor. His hobbies included socializing with family and friends, and also playing the lottery.

He is preceded in death by his parents, William and Inez Jackson.

The family is being assisted by Georgia Cremation, 7500 Veterans Parkway, Suite A, Columbus, Georgia 31909, 706-577-0055. The family invites you to leave a condolence or share a fond memory of Mr. James below. 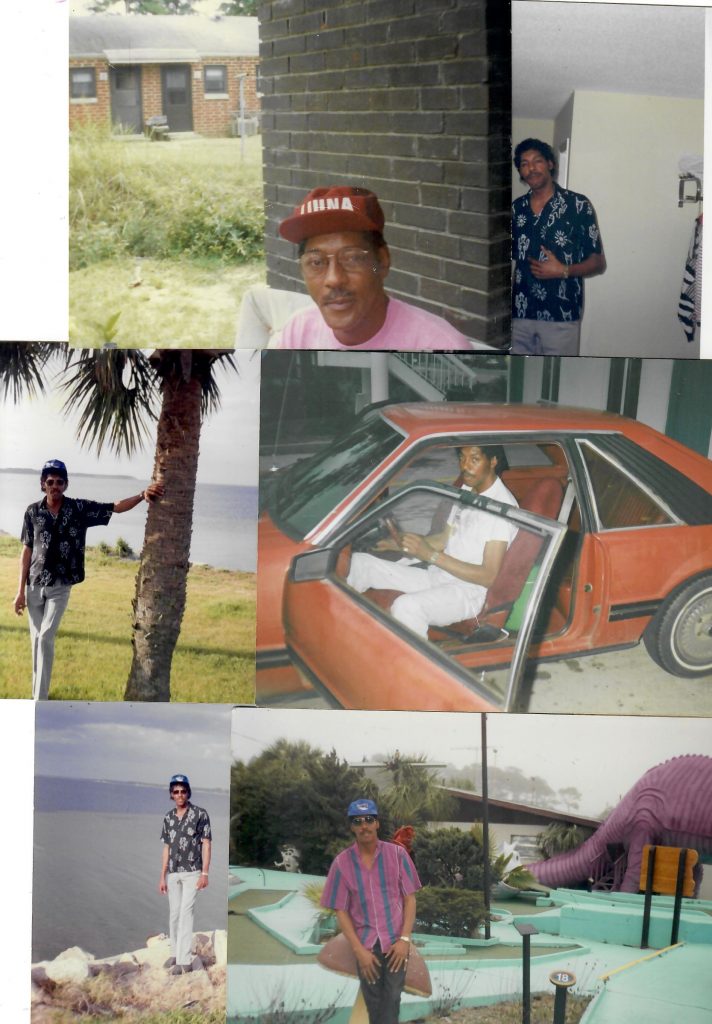