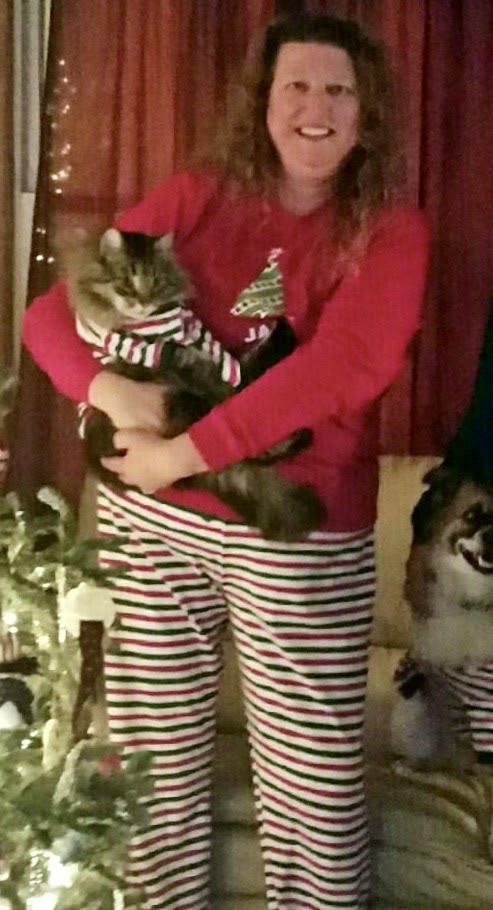 Janet was born in Milford, CT on January 27, 1967. She grew up alongside her older brother, Ron. Janet graduated from Foran High School in 1985. She went on to study at Hofstra University in Long Island where she earned Bachelor Degrees in Accounting and Finance. She continued her education at Hofstra Law and earned her JD Ph.D. Janet became an attorney and was licensed to practice in multiple states, although she mainly worked in Long Island and Manhattan. She was experienced in many areas of law, including personal injury and insurance defense. Janet continued her work as an attorney up until her passing.

Janet was smart and funny. She was kind and warm. She naturally took care of everyone around her. She had a heart for animals and would stop at nothing to take care of an animal in need. She loved her dog, Maya, and Jester the cat. She was particularly fond of her precious pet bird, Popeye, until his unfortunate passing. Janet was an exceptional cook. She could whip up gourmet meals out of meager supplies. She had a giving soul and was known to give good advice. Janet was an excellent pool player and enjoyed playing with the Long Island APA pool league for many years. She was social and had many dear friends. She was especially close to Brad, her beloved boyfriend of many years.

Janet is survived by her mother: Barbara Cebula of Norwalk, CT; father: Francis Cebula of Myrtle Beach, SC; brother: Ronald Cebula of Fayetteville, GA; boyfriend: Brad Maves of Lindenhurst, NY; and several Aunts, Uncles, and cousins. She was predeceased by her maternal grandparents, Mary and Joseph Romsky, and her uncle, Paul Romsky.

A memorial mass will be held in Janet’s honor at 11:00 AM on Saturday, March 7, 2020 at St. Philip Church, 1 Father Conlon Place, Norwalk, CT 06851. A reception will be held immediately following the service. In lieu of flowers donations can be made in her name to St. Philip Church or a charity of your choosing.