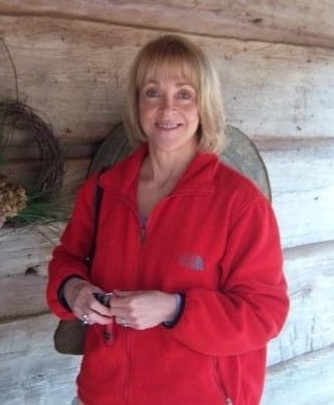 Janie Maria Jackson, aged 71, passed away peacefully in her sleep the night of March 10, 2021 after living with dementia for almost three years.

Janie was born on March 1, 1950 to loving parents Imogene and Robert Jackson in Montgomery, Alabama. She graduated from Auburn University in 1972 with a degree in business administration and subsequently moved around the southeast, eventually settling back in Montgomery, Alabama to be near her parents and raise her daughter.

She loved animals, gardening, exercise, and spending time with her childhood friends after reconnecting through Facebook in 2011. Some of her favorite recent memories were spent at lunch with the “BGs” or on their annual beach trip. She was the best friend of her daughter, who will always treasure their Friday nights at the Capri Theatre and Thanksgiving trips to Callaway Gardens.

She is survived by her only daughter, Morgan Jackson-Flowers and many loving friends, all who miss her very much. She has been greeted in Heaven by both parents, her sister Martha Jackson, the many pets she cared for during her life, and the dear ones who preceded her.

Messages of condolence may be left at www.GeorgiaCremation.com. The Jackson family is being assisted by Georgia Cremation, 1086 Hwy 54 West, Fayetteville. 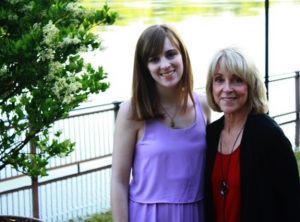 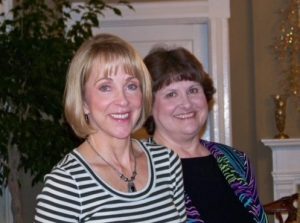 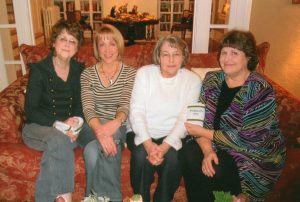