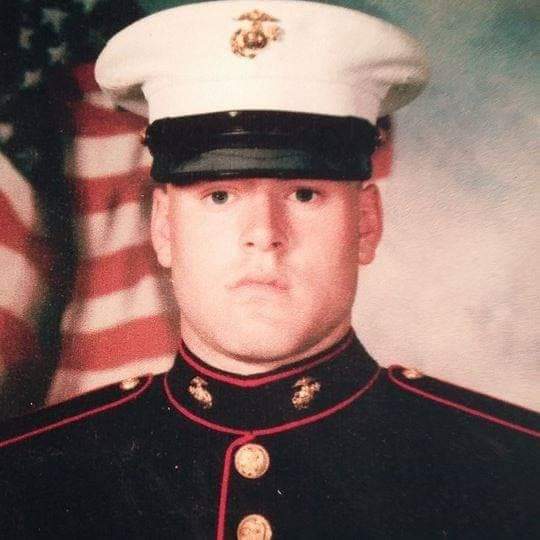 Jason was born in Atlanta on May 24, 1985 to the late Joseph and Pamela Ross. He grew up in Fayetteville alongside his sister Jennifer. Jason was a 2003 graduate of Fayette County High School. He went on to serve his country in the United States Marine Corps on Corporal Active Duty in Iraq from 2003 until 2009. He then began a career in the finance department of Blue World Pools where he worked for nine and a half years. Jason was wed to Briana MacDowell on October 10, 2020. The couple settled down in Peachtree City, Georgia with their three children.

Jason was a born again Christian and member of Go Church (formerly South Metro Ministries) for the past two years. Jason enjoyed watching and playing sports. Jason was a founding member of the Atlanta United MLS Soccer Season Ticket Holder. He excelled in competition and being physically active. Jason played as a goalkeeper for an adult soccer league for more than five years. His favorite pastime, however, was spending time with his family. He frequently attended Atlanta Falcons, United, and Braves games at Mercedes Benz and Truist Park. He enjoyed concerts, beaches, mountains, parks, pools, lakes, museums, aquariums, theaters, and Disney World every Christmas. The Ross family rarely “stayed in”. Jason was an excellent chef. He would smoke food on his Traeger smoker. He loved good food and trying new things. He was always looking for great seasonings and meats. Jason was considered a big kid. He and his wife played with the kids constantly, and there was always a dogpile in the living room of all the kids stacked on Daddy, by the end of the day. Jason will be remembered as a wonderful man and about as close to perfect as a human can be. He loved his family dearly.  He had so much love for everyone (except the occasional biased soccer referee and Joe Biden – Let’s Go Brandon!)

A Celebration of Life will be held in honor of Jason Christopher Ross on November 18, 2021 at Go Church, 3935 GA-34 E, Sharpsburg, GA 30277. Friends may visit the family at 5 p.m. and the service will begin at 6 p.m. Visitation Assistance can be provided to the family at: Go Fund Me and Meal Train.

The Ross family is being assisted by Georgia Cremation, 1086 Hwy 54 West, Fayetteville. Messages of condolence may be left at www.GeorgiaCremation.com. 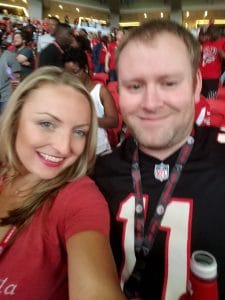 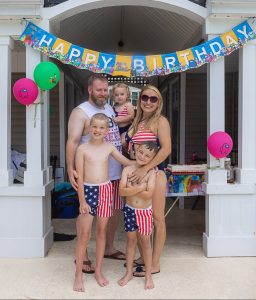 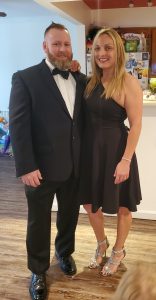 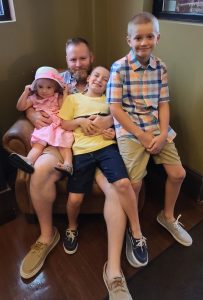 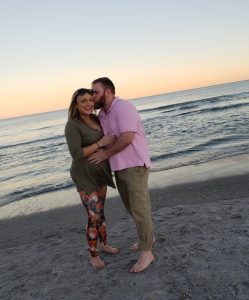 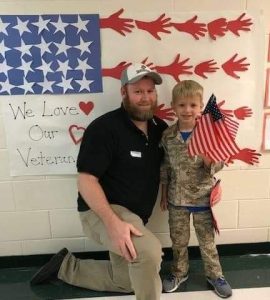 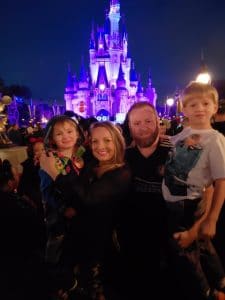 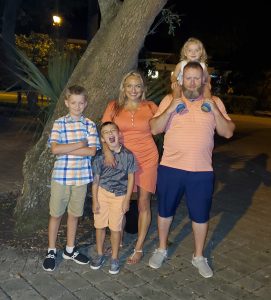 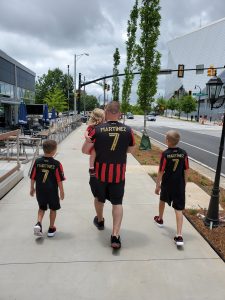 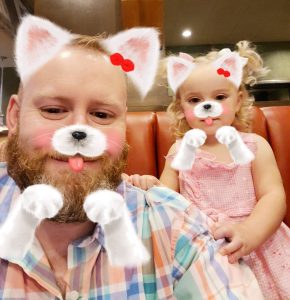 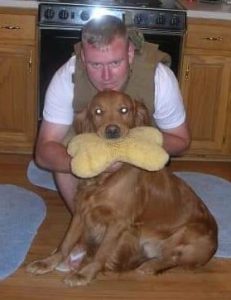 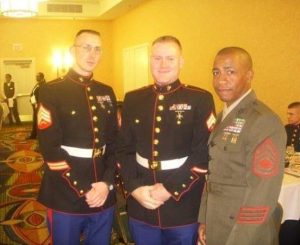 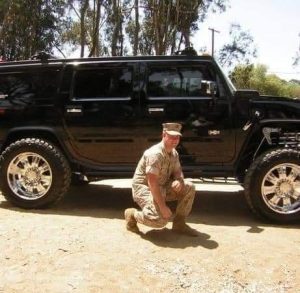 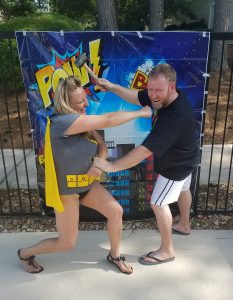 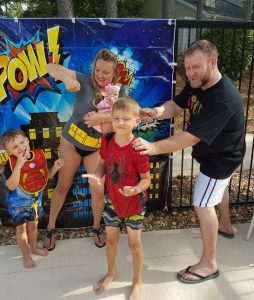 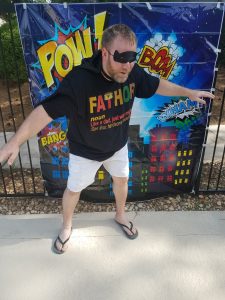 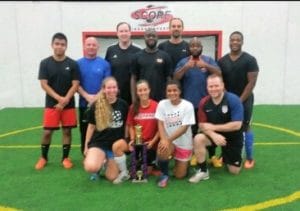 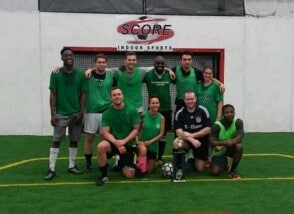 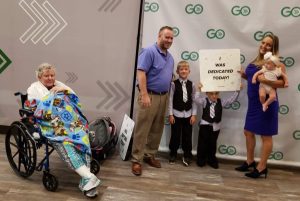 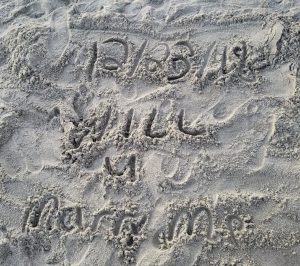 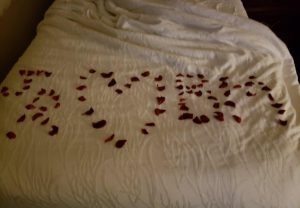