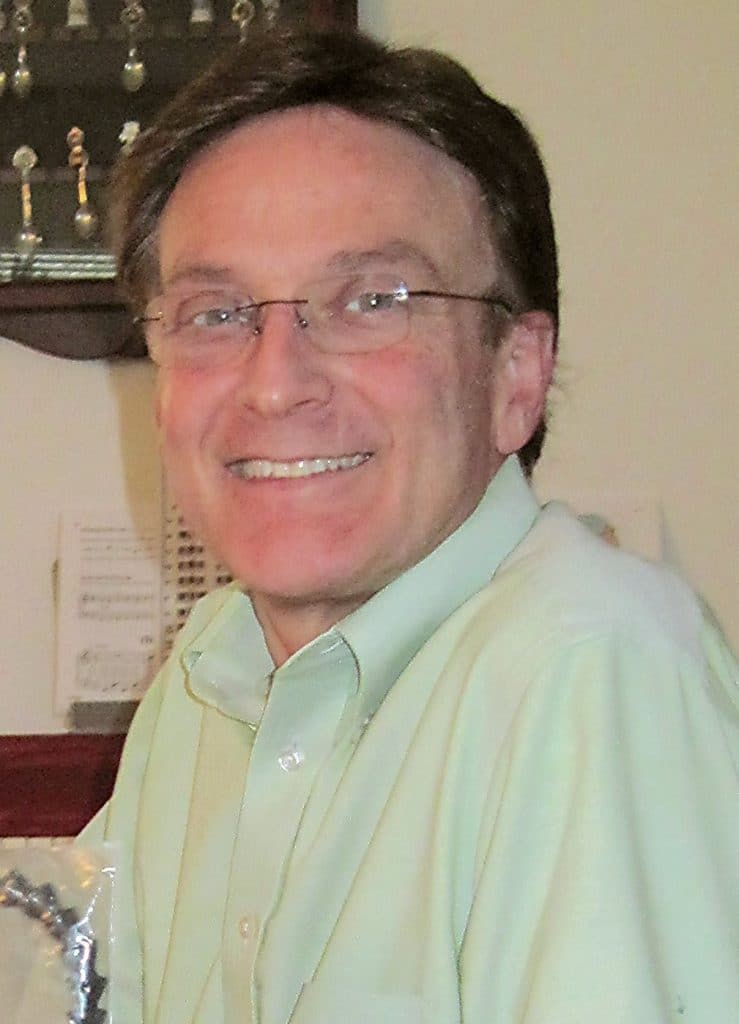 Jason Lawrence Carroll, 58, of Lawrenceville, GA, passed away peacefully in his sleep on Christmas morning, 2021, after a long battle with cancer.

Jason was born on June 13, 1963 to Kirby Edward “Ed” Carroll and Sara Nell Miller Carroll in Forest Park, Georgia. He graduated with a Bachelor’s Degree in Business Administration from Georgia State University in 1986 and went on to pursue a thirty-five-year career with Kroger, working his way up in management and the corporate office.

Jason married Belinda Perkins-Mozingo in Savannah, Georgia on October 12, 1996, and they moved to Lawrenceville, where their son, Drew Spencer Carroll, was born in 2000. He loved his wife and son fiercely for being who they were and supported them in all ways.

Jason enjoyed playing golf, fishing, hiking, and spending quiet time with his family. He was easy-going and optimistic. Anyone who knew Jason was touched by his kindness, wicked sense of humor, and mild temperament. He was even joking with the hospice nurse the day before his passing. If he were writing this, he would accompany it with a humorous story!

At Jason’s request, there will be no funeral nor memorial service.