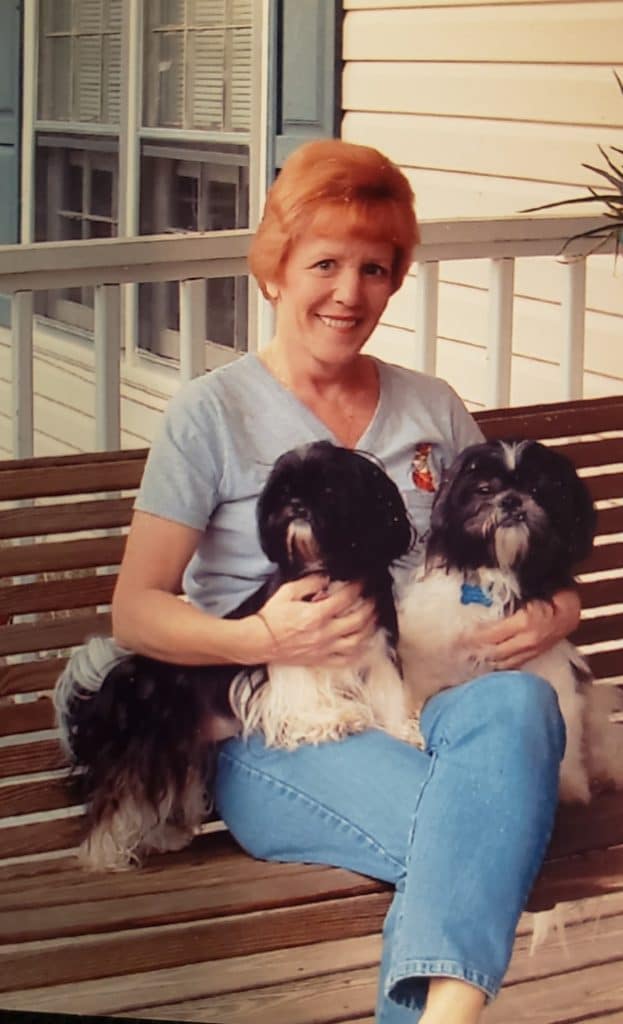 Jayne was born on March 13, 1955 to the late Raymond and Ruth Benton. She was raised in Atlanta and attended Therrell High School in the Greenbriar area. As a young woman, Jayne worked various jobs until she began a successful career with Kroger where she was a dependable Administrative Assistant. She had many responsibilities within her role including training new employees and making sure everyone was signed up for insurance benefits. Jayne was considered a role model to many Kroger employees. She was loved and valued by her Kroger family and she cherished her many coworkers. She held the job that she loved for 37 years until her eventual retirement in 2017.

Jayne was a longtime resident of Union City, where she raised her son, Richard. In 2004, Jayne moved to Sharpsburg, where she spent the remainder of her life. Jayne was generous and upbeat. She was a happy soul and giving to a fault. Jayne was a born-again Christian. She was always helpful and would do anything for anybody. She was an excellent mother and a good leader. She set a good example for her sister and always encouraged her to do the right thing in every situation. Jayne enjoying reading novels and caring for her plants. She had a green thumb with enjoyed having the greenery around her home. Jayne was known to be a good listener. She had a heart for animals, particularly her fur babies. She had a special way with babies. Amazingly, she could easily soothe any crying baby. She was a special mother, sister, friend and Nana Charlie to her beloved family. She was particularly close to her sister, Tina, and lifelong friend, Punk (Carol), who cared for her with such compassion in her final months of life. Jayne will be remembered as the true sweetheart of her family who shared her unconditional love with everyone around her.

Along with her parents, Jayne was preceded in death by her canine babies: Precious, Cowboy and Fancy. She is survived by her son and daughter-in-law: Richard and Erin Vincent of TN; sister and brother-in-law: Tina and Steve Walsh of Newnan; brother: Raymond “Mike” Benton of Newnan; lifelong best friend: Carol “Punk” Benton of Sharpsburg; grandchildren: Gabriel Vincent, Jade Vincent and honorary granddaughter, Isla Allen; nieces and nephews: Michael, Chris and Jason Benton, Patrick, Ryan and Cody Allen, Brandie and Brittany Walsh; many great-nieces and great-nephews; her precious fur babies: Wickett, Peanut and La La.

A Celebration of Life will be held in Jayne’s honor from 12:00 PM to 5:00 PM on Sunday, March 29, 2020 at Senoia Freeman Sasser Building, 423 Seavy Street, Senoia, GA. In lieu of flowers, donations may be made to American Lung Association. The Vincent family is being assisted by Georgia Cremation, 1086 Hwy 54 West, Fayetteville. 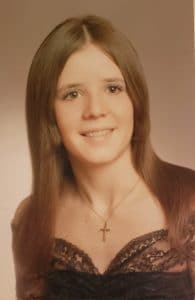