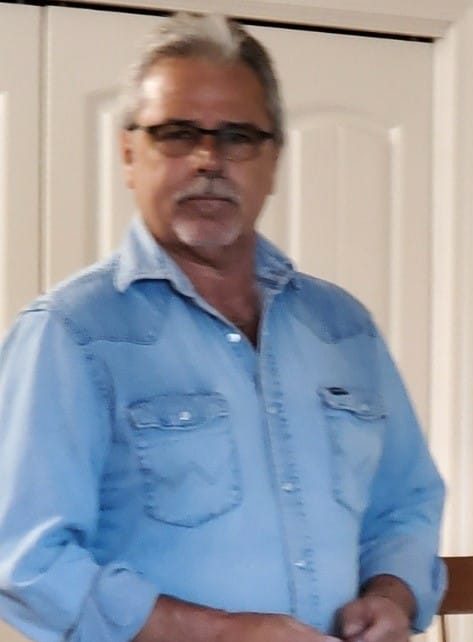 Jeffrey was a very caring man who tried to help everyone. When it came to work, he knew what he was talking about. He had 43 years in the fire protection industry. The people he worked with were his second family and they felt the same way about him. He did not want to let his guys down, so he worked up to the day he passed. When Jeffrey wasn’t working, he spent time with his wife and son, Levi. If he had his way, he would like to spend everyday lying on a beach somewhere.  Jeffrey will be deeply missed by all of his family and friends.

He is preceded in death by his mother, Osia Gonzales.

Jeffrey is survived by his wife, Carol Gonzales; his children, Felicia, Lacey and Levi; his step children, Justen, Jonathan and Jordan; his father, John; sisters, Janie, June, Janet, and Judy; and his brother, Johnny.