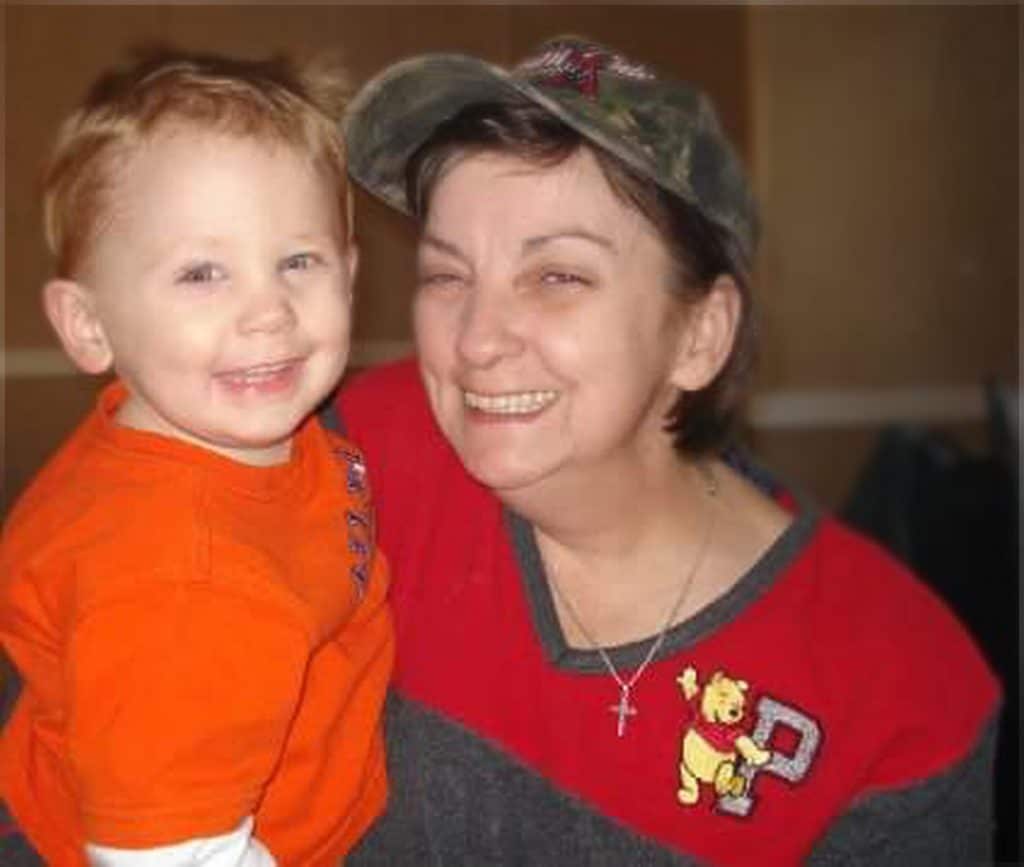 Mrs. Phillips was born October 13, 1950 in Talladega, Alabama to the late Esther Hutton Chandler and
Johnnie F. Chandler. In 1970, Jenny married the love of her life, James David Phillips, and together they
raised two wonderful children. She was extremely active in her children’s lives and truly adored her
grandchildren. She had many hobbies in life, but reading and taking care of her fur babies were her
favorites. In addition to her parents, Mrs. Phillips is preceded in death by her twin brother, James
Chandler.

In lieu of flowers the family request that contributions be made in memory of Mrs. Phillips to Columbus
Hospice, 7020 Moon Road, Columbus, Georgia 31909. www.columbushospice.com

The Phillips family would like to thank the entire staff of Columbus Hospice for the compassionate care given to
Mrs. Phillips during her final days and the support shown to the family during such a difficult time.

The family is being assisted by Georgia Cremation, 7500 Veterans Parkway, Suite A, Columbus, Georgia
31909. Condolences may be offered by visiting www.georgiacremation.com.