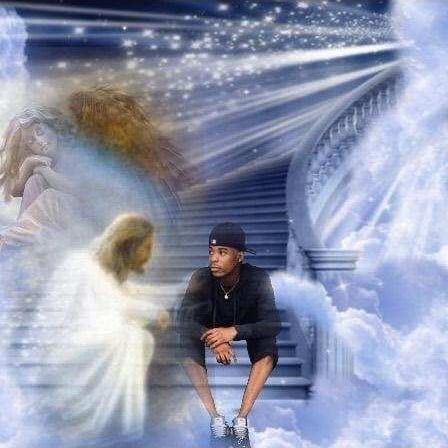 Jeremiah was born in Atlanta on July 12, 1998. He spent his life in the Atlanta area and graduated from South Atlanta High School in 2016. He continued his education with courses at Clayton State University. Jeremiah was an aspiring artist. He had high aspirations in his career as a songwriter and rapper and was recently working to create more music.

Jeremiah was a talented writer and a true artist. He had a natural ability to write beautiful essays, poetry and lyrics. He even won several writing awards during high school. Jeremiah liked to read. He was smart and a good student. He was outgoing and confident. Jeremiah was headstrong and wanted to make his own way in the world. He was a God-fearing, born-again Christian. He was ambitious and worked hard to achieve goals, particularly in his music career. He was proud to have released his album “Writer’s Block.” Jeremiah was social and had many friends. He was a fun kid who liked to hang out and have a good time. Most of all, Jeremiah was a joy to his family. He was responsible and a wonderful son to his parents. He was a great big brother and a mentor to his nine younger siblings. He took his big brother role seriously and cared deeply for his brothers and sisters. Jeremiah’s sweet spirit will be deeply missed by all who knew him.

A Celebration of Life will be held for Jeremiah’s birthday in July of 2020. Messages of condolence may be left at www.GeorgiaCremation.com. The Smith family is being assisted by Georgia Cremation, 1086 Hwy 54 West, Fayetteville. 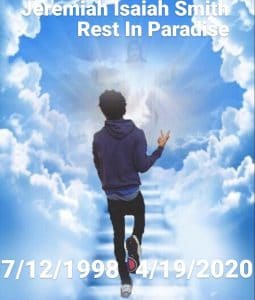 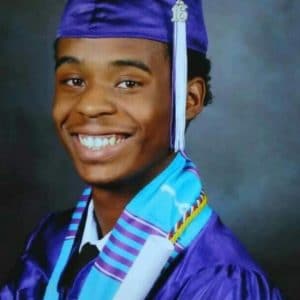 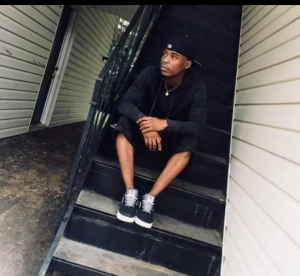 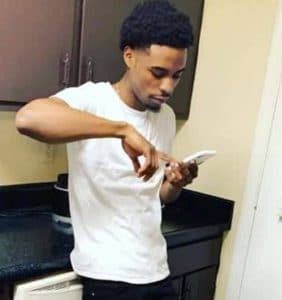 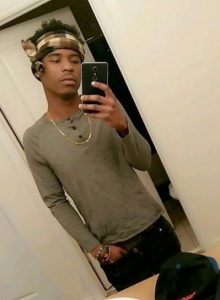 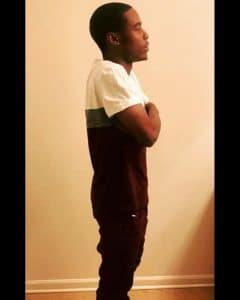