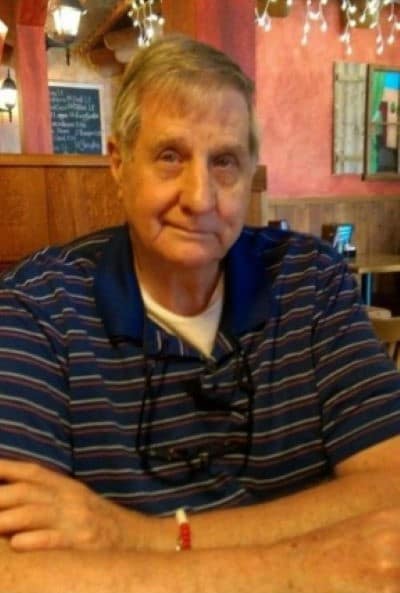 He was a Veteran of the United States Air Force and a retired salesperson for Electrolux Vacuums.

Jerry was born in Monroe Georgia on August 18, 1941 to the late Robert (Bob) Ferguson and Dell W. Ferguson of Lithonia. He was preceded in death by three brothers, Grover Ferguson of Loganville, Robert Ferguson and Rudolph Ferguson of Atlanta;  two sisters, Marion Hill of Avondale Estates and Amanda Pullen of Douglasville, GA.

He is survived by his daughter, Terri Mason and her husband Doug Mason of Dacula, and several nieces and nephews.

There will be no services at this time. The family is being assisted by Georgia Cremation, 3570 Buford Hwy #202, Duluth, GA 30096   www.GeorgiaCremation.com .