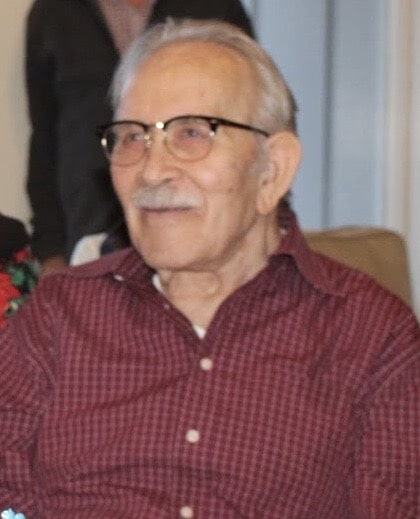 Jerry, known by his loved ones as “Pop” or “Pop-Pop” was born on November 23, 1938 in Hanover, NJ and lived nearly all of his life in the Atlanta, GA area. As a young man, Jerry was a member of the “Buckhead Boys” and was a member of the Salvation Army Church for many years. 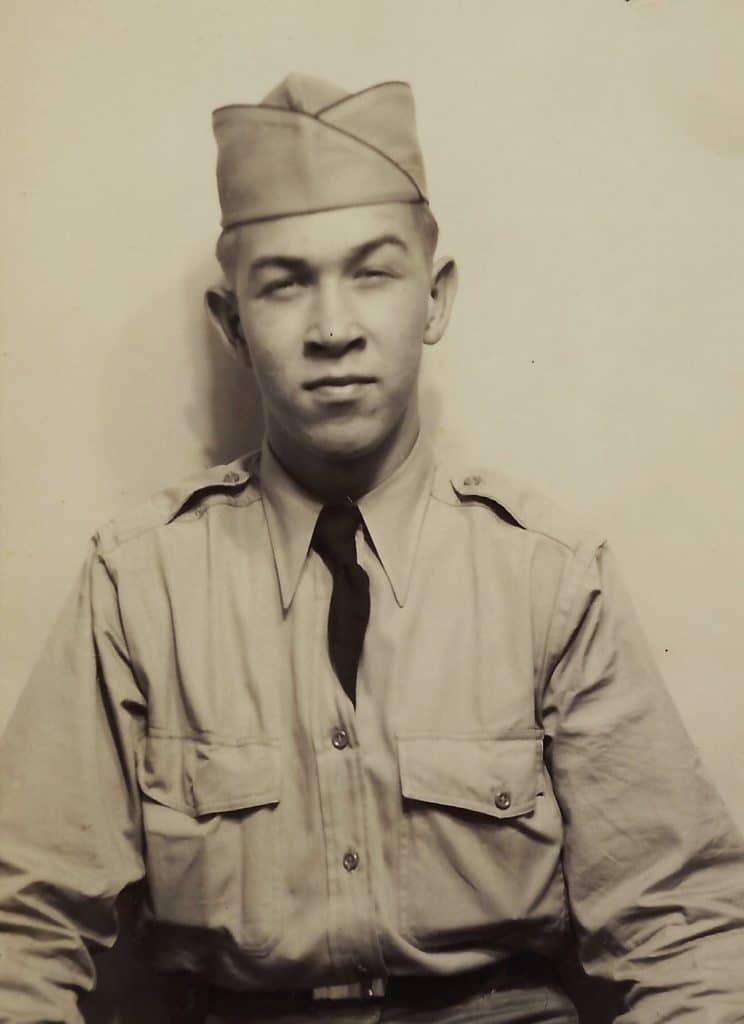 He retired early from the specialized instrument industry and enjoyed the remainder of his life with his loving wife Jacquelyn, their children, grandchildren and, in the last year, a great granddaughter.  Jerry loved and appreciated all aspects of nature, especially fishing, 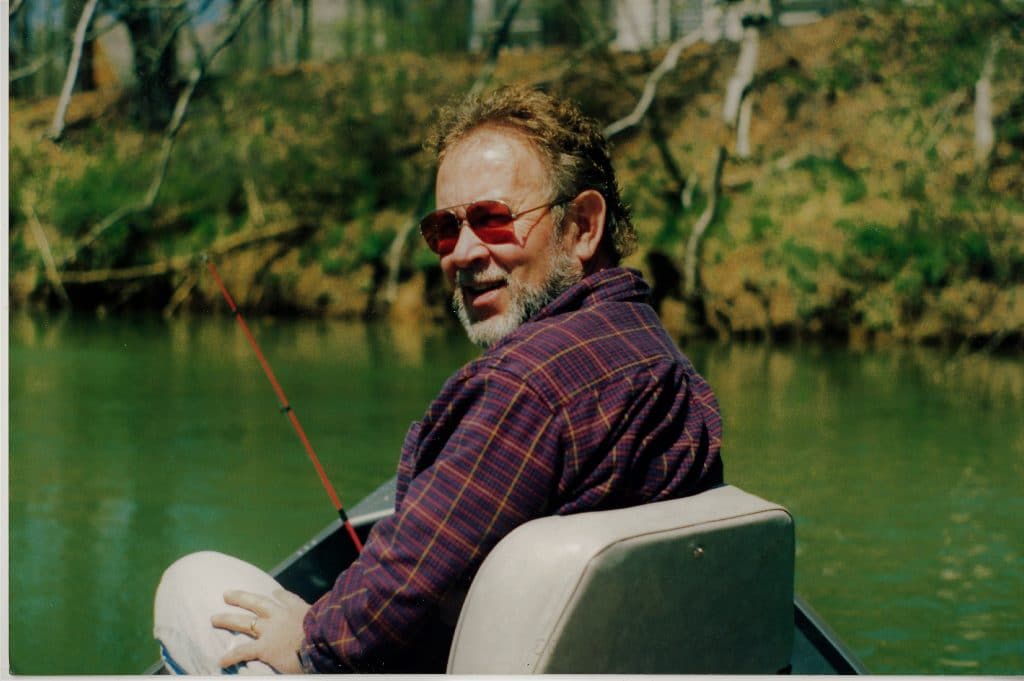 gardening, and camping, as well as a lover of music.  And though he had never swung a golf club, he was also an avid golf fan.  Among all things, Jerry may be best remembered for his witty puns and dry sense of humor. 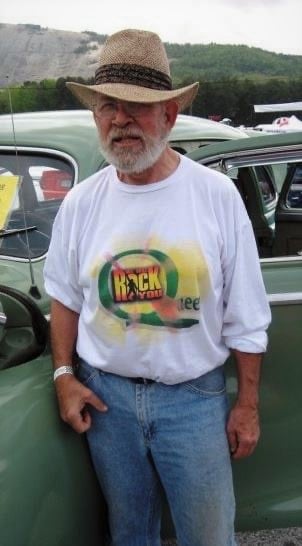 He was preceded in death by his father and mother, Kelly and Rosalie Mallard, sister Verna Mallard and brother Herman Mallard.

A memorial service is planned for 1pm on Monday, December 23rd at the Salvation Army Church in Lawrenceville.

Memorial donations can be made to the Salvation Army, 3455 Sugarloaf Pkwy, Lawrenceville, GA, 30044. 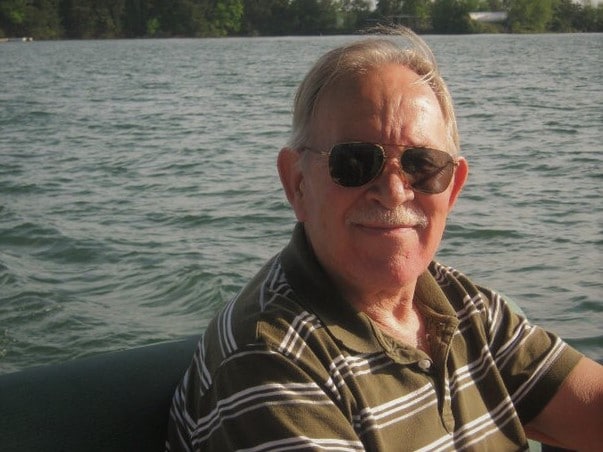