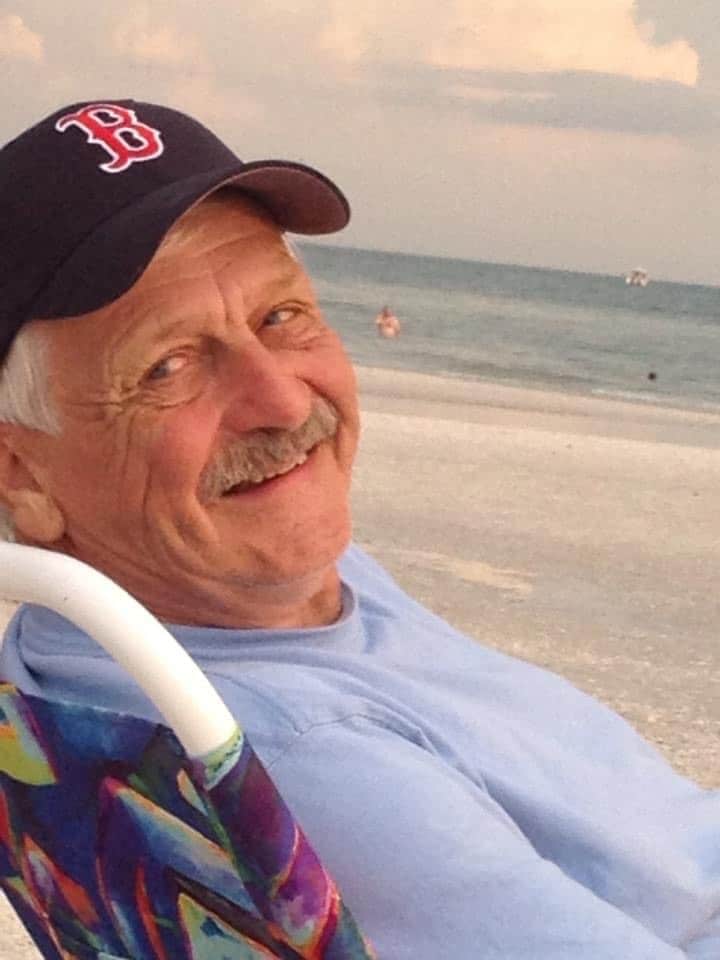 Jerry Shea Leeman, Senior, 84, of Columbus Georgia passed away on July 10, 2021.
Memorial services will be held at a later date in Maine.
Mr. Leeman was born on November 29, 1936 in Portland, Maine.  He graduated from Fryeburg Academy in Fryeburg Maine.  After graduation he became a master plasterer and stone mason, working for himself.  Prior to moving to Columbus, he lived on Marco Island, Florida for 19 years. During that time, he developed his talent for sculpting, his passion turned into sharing his gift with others as he became an art instructor at the local art league on the island.  His indelible mark remains in all the places he has lived and through his amazing artwork.   On Marco Island he developed his love and skill for playing bocce, placing in many tournaments and winning the hearts of his teammates.  His greatest joy was his role as husband, father, grandfather, and great grandfather.
He was preceded in death by his parents, Walter Freeman Leeman and Gertrude Helen Shea, by his siblings Julie Murray, Ruthie Bear, and Walter Leeman and sons Leo Kirk Leeman and Jeff W. Lachapelle.

Survivors include his wife Margaret L. Leeman of 33 years. Children Jerry Leeman Jr. (Vida), Mark Leeman (Brenda), Mary Margret Leeman. Step children Lea K. Bowen (Chris) and Doug R. Lachapelle (Tasha). He also leaves behind numerous grandchildren and great grandchildren and their families.  Memorials may be given to Columbus Hospice or the Orrs Island Cemetery Association in his honor.  The family extends its sincere thanks to everyone for their support during this time.