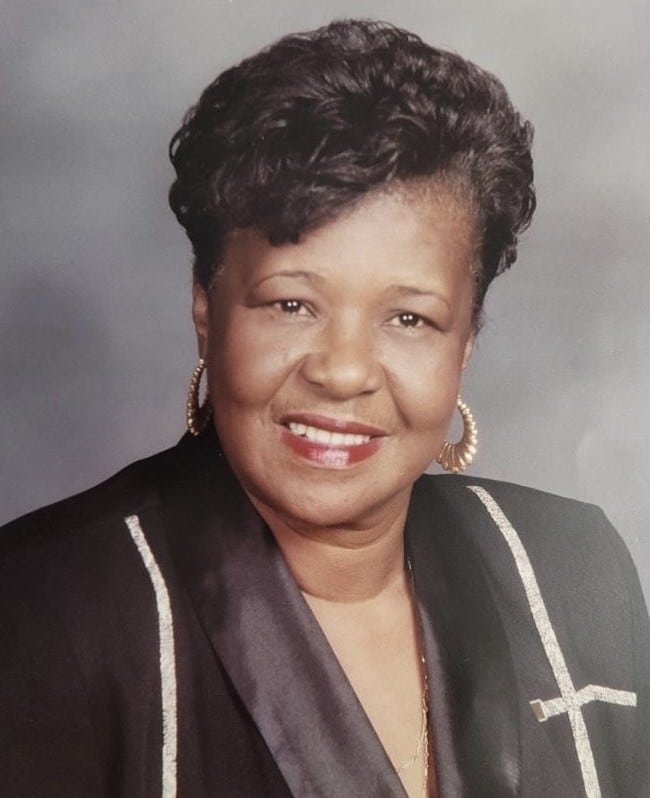 Jessie received her education in the public school system in Jackson County. Jessie later moved to Atlanta, GA and later was united in marriage to the late Roscoe Benton on July 16, 1983.

She is preceded in death by her mother, Lucille Avery (Pattman) and her brother, Willie Avery Jr.