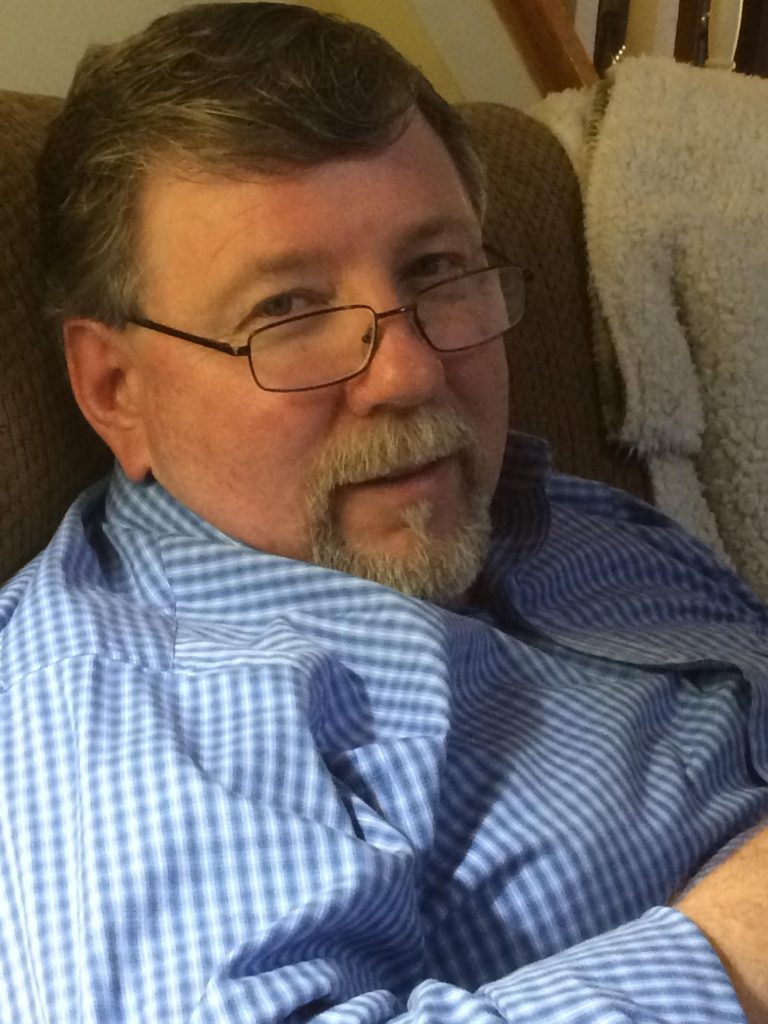 Jessie James Simon of Newnan, Georgia passed away on February 22, 2021. He was 60 years old. Jessie was born on October 3, 1960 in Crane, Texas. Those that knew him could speak of his kind heart and for his love for his family. Jessie wanted to take care of everyone and ensure that those around him were happy. His passion was playing the piano, especially Gospel music. He really had a way to make the keys rock. He loved family gatherings, particularly when he could show off his exceptional cooking skills.

When Jessie hired a new employee, he would tell them that you’ve been given a new opportunity and what you do is up to you. God gave him the opportunity of life and he loved life and made the most of it. As a matter of fact, in his younger days he was known as a dancing machine. He grew into a kind and loving man who was much respected and loved in his professional life as well as his personal life.  His wife, Vivian, was the love of his life and he was proud of his two children. He adored his granddaughters and he could not wait to take his grandson fishing. Jessie will be missed, but he certainly took that opportunity and lived his life to the fullest.

He is preceded in death by his father Kenneth Simon, as well as his brothers Terry Kenneth Simon and Jerry Lynn Simon.

Jessie’s memorial will be Saturday, March 13, 2021 at 1:00 PM at Harvest Baptist Tabernacle, 1974 Walt Stephens Rd, Jonesboro, GA 30236. Guests are encouraged to wear the color blue, as it was Jessie’s favorite.

The Simon family is being assisted by Georgia Cremation, 1086 Hwy 54 West, Fayetteville. Messages of condolence may be left at www.GeorgiaCremation.com.