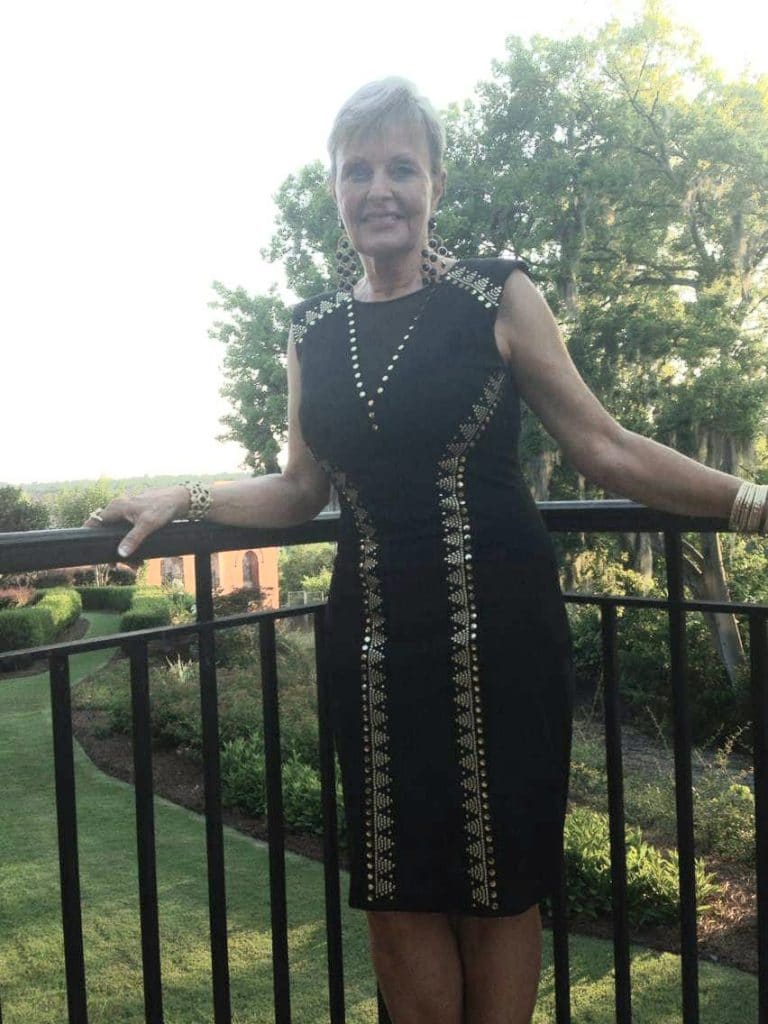 Jo Todd Barfield Kinavey, a long-time resident of Columbus, GA, died Wednesday the 1st of April at Columbus Hospice. She spent her final days surrounded by her family.
Jo was born in Orlando, FL on June 28, 1946 to Joe O. Todd, USAF and Frances Martin Todd, from the Winston-Salem, NC area. Her parents settled in Albany, GA where Jo attended high school. She received her degree in Nursing and served many years in the emergency room, intensive care unit, and traveling to medical facilities around south-west Georgia as an agency nurse. She worked as an RN for 50 years before retiring in 2017. Jo served in the Air Force Reserves from 1990 to 1994.
Jo had a personality that could light up a room. She loved socializing with friends and family and took every opportunity to travel. She is survived by her husband, Martin F. Kinavey, son Todd Barfield, daughter Bambi Crivello (married to Cliff Crivello), sister Debbie Hamilton, and several grandchildren and great-grandchildren. She is received in Heaven by both her parents and her beloved youngest son, Wyatt Barfield.
Memorial services will be held at a later date.
The Kinavey Family is being assisted by Georgia Cremation, 7500 Veterans Parkway, Suite A, Columbus, Georgia 31909, 706-577-0055. The family invites you to leave a condolence or share a fond memory of Mrs. Jo below.