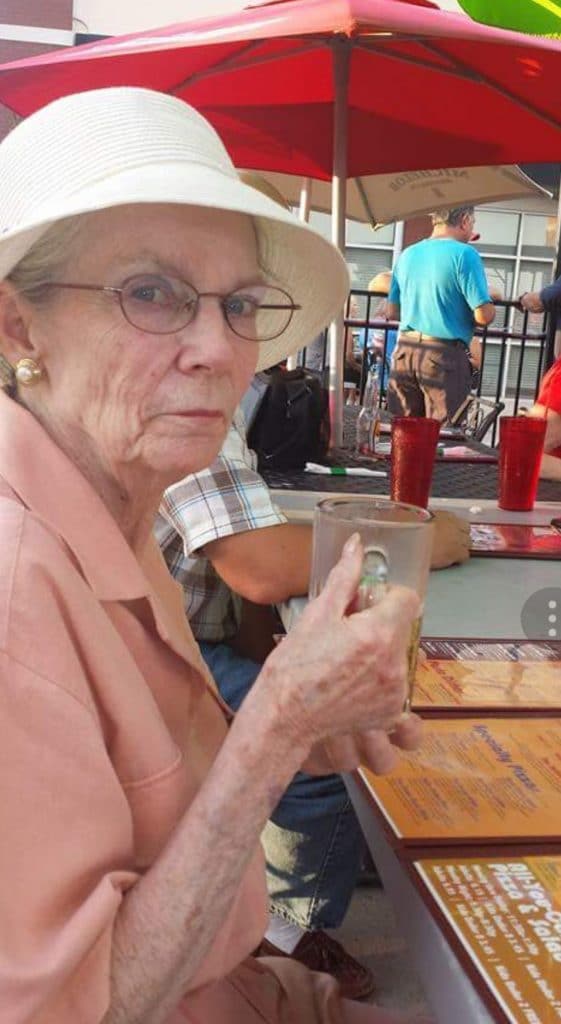 Ms. Netti was born on February 14, 1940 in Flushing, NY to the late George and Gertrude Pilotte. She spent most of her life in the Queens, NY area, where she raised her three children. She eventually settled in Georgia in 1992. At the age of 59, Ms. Netti became a professional massage therapist. She had a passion for healing others through massage. Her faith was an important element of her life. Ms. Netti was a devout Jehovah’s Witness since her baptism in 1984 and a loyal member of Kingdom Hall of Jehovah Witnesses for more than 10 years.

Ms. Netti was outgoing and funny. She was a real jokester but also to the point. She was a bit stubborn and fiercely independent. She was adventurous and loved traveling around Europe. Ms. Netti enjoyed knitting scarves and gloves for her grandchildren and friends. She was a fan of the trendy adult coloring books and she could frequently be found flipping through a health magazine. She was an avid reader, particularly of faith based books and devotionals. She spent much of her time “going out in ministry” by preaching her faith to almost anyone she encountered. Ms. Netti was a strong woman who fought and beat cancer twice before finally succumbing to a third cancer. She had a loyal group of family and church friends who supported her through her health battles.

Along with her parents, Ms. Netti was preceded in death by her son: Donald Netti. She is survived by her daughters and sons-in-law: Melina and Michael Compitello of Calabash, NC, Mary and Mark Laufer of North Richland Hill, TX, and Deborah Netti of New York; grandchildren: Michael Compitello of Mount Sinai, NY, Robert Crews of Midlothian, TX, Daneille Wrighter and her husband Chris of Newnan, GA, Jacob Scarbrough and Katie Laufer, both of North Richland Hill, TX; great-grandchildren: Alyssa Crews and Hailey Burns; many beloved friends from the Kingdom Hall of Jehovah Witnesses.

A memorial service will be held in Ms. Netti’s honor at 2:00 PM on Saturday, May 19, 2018 at Kingdom Hall of Jevovah Witnesses, 3045 Poplar Road, Sharpsburg, GA. The Netti family is being assisted by Georgia Cremation, 1086 Highway 54 West, Fayetteville. Messages of condolence may be left at www.GeorgiaCremation.com. 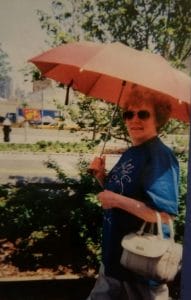 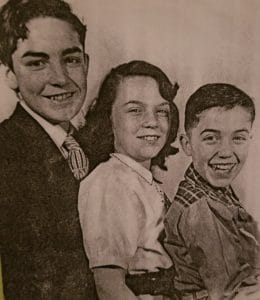