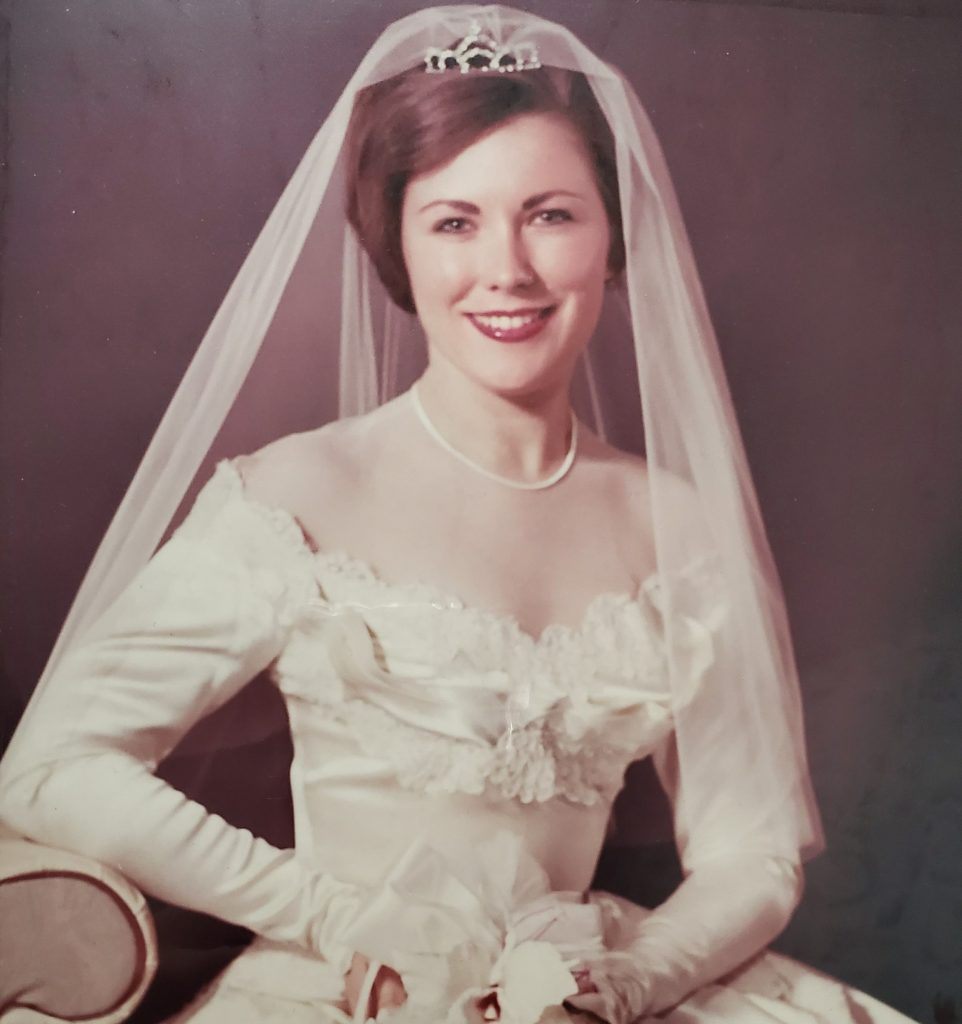 Her family shares that JoAnn Elizabeth Hites Stansberry passed on Wednesday, June 23 after a long and brave struggle against injury and cancer.

Her family celebrates that she now reunites with her late parents and brother Michael under God’s care.

Matriarch of the Hites and Stansberry families, Jo Ann was admired and treasured for her selflessness and generosity.  Known by her loving husband as “Mother Earth”, she was the driving force in keeping her families united across time and distance. She was a chef and baker extraordinaire, seamstress and crafts woman, and shared all her crafts widely with extended family, friends, neighbors and loved ones.

Jo Ann saw much of the world in her lifetime.  As a new bride, she traveled the Far East with her new husband, entertaining foreign military dignitaries through her husband’s position as liaison with the US Army.  After several duty posts, both domestic and abroad, they settled in the Atlanta area where they raised their two children.  Later in life she was companion and caregiver to her mother June during her sunset years.  She adored her two family pets Mack and Molly and cared for them like children.

A memorial service will be held on Friday, July 2 at Tim Stewart Funeral Home, 300 Simonton Road, SW, Lawrenceville, GA. Visitation with the family will be at 2 PM followed by the service starting at 3 PM.