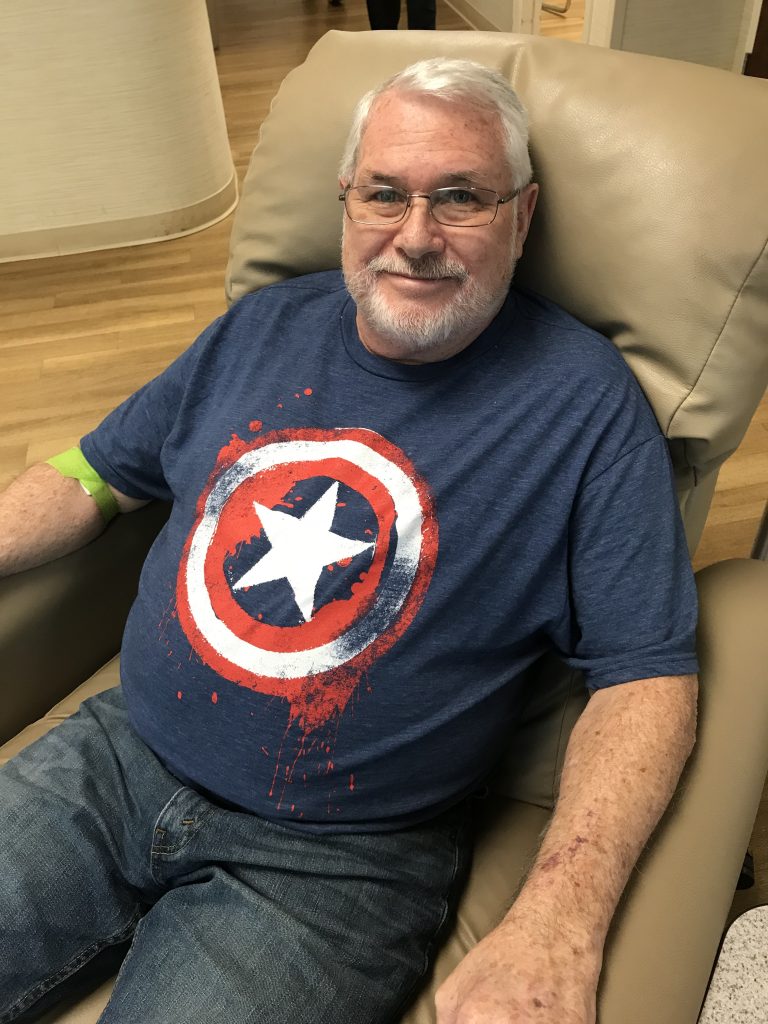 Jody was born in Langdale, AL, on September 1, 1948 to the late Necy and Agnes Rogers. He spent his early life in Troy, AL, where he attended Goshen High School. At age 19, Jody moved to Georgia and met his future bride Wanda. The couple married in 1970 and settled in the Union City area, where they raised their two children, Alicia and Joey.

Jody spent 43 years working as a diesel mechanic. He was a simple man who enjoyed gardening and yard work. He was proud of his yard and filled it with many flowers, trees and shrubs. Jody was known to stop on a roadside to dig up a shrub he thought would be better suited for his yard. Jody enjoyed reading Western novels and watching football. He was a loyal fan of the Georgia Bulldogs and the Atlanta Falcons.

Jody was an amazing man who never met a stranger. He will be remembered as a loving husband, father and “Paw Paw” to his grandchildren.

The Rogers family is being assisted by Georgia Cremation, 1086 Highway 54 West, Fayetteville. Messages of condolence may be left at www.GeorgiaCremation.com.