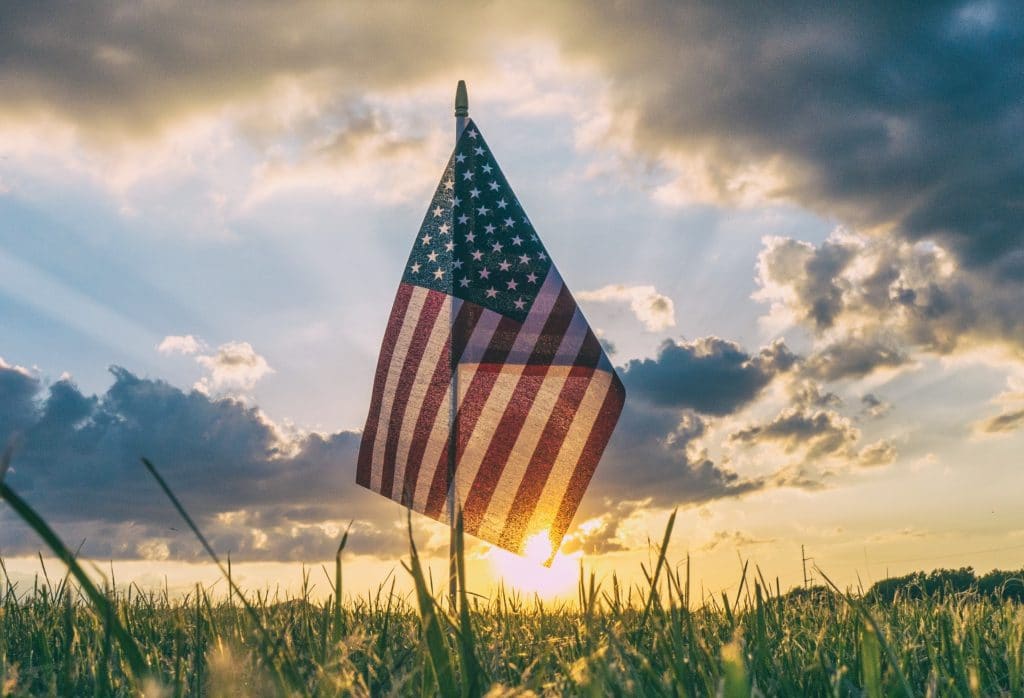 John Alvin Mathis, age 92, of Alpharetta, Georgia, formerly of Knoxville, Tennessee, passed away peacefully on October 10, 2019.  A Celebration of Life Service will be held Thursday, October 17, 2019 at The Mansions of Alpharetta, 3675 Old Milton Parkway at 2:30 in the main dining room.  Visitation following the service.

John was born March 11, 1927 in Knoxville, Tennessee, where he attended public schools and graduated from Central High School in 1945.  He attended Maryville College and graduated from the University of Tennessee College of Law in 1951.  He was a member of the Phi Alpha Delta legal fraternity.  He was in the United States Army during the Korean War and upon discharge was the manager of the Knoxville Wholesale Credit Association.

He worked for the Tennessee Valley Bank in Knoxville prior to employment with the United States Customs Service.  He was employed in Biloxi, Mississippi and Mobile, Alabama prior to being transferred to headquarters in Washington, DC. He was employed as an attorney in the Regulations and Rulings Division for the last 22 years of his career prior to retiring in 1987 after more than thirty years of Government service.  He won several awards for outstanding service while at Customs Headquarters.

He was an avid sports fan and especially enjoyed playing golf in his retirement years.  He was a member of Alpharetta First Baptist and the Truth Seekers Sunday school class.

In lieu of flowers, John requests that a donation be made to your favorite charity.  “And if YOU are that charity, that will also be fine!”