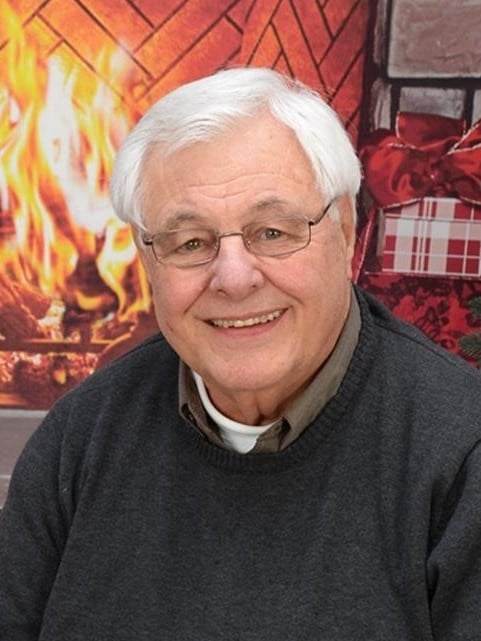 John was born in Hummelstown, PA on April 19, 1933 to the late Albert and Esther Marquet. As a young man, John enlisted in the United States Navy where he trained as an aircraft mechanic. Upon completion of his military service, John moved to Washington D.C. and became a radio D.J. at WPGC going by the name “Sleepy Eyed John”. In February of 1961, John was wed to Barbara Ann Daily. The couple had one son, John Michael. The Marquet family relocated to Pennsylvania and John began a 31 year career as an aircraft engineer with U.S. Airways in Pittsburgh. Upon his retirement, John gained employment with Federal Express where he worked for another 14 years. With this position, John and his family lived in Memphis, Phoenix and Mobile, among other locations. After his retirement from FedEx in 2003, John spent some time as a security guard at the Hermitage, the home of Andrew Jackson, outside of Nashville, TN. After several years spent living in Nashville, John then moved to Mansfield, TX to be closer to his only son. Then, after living in Texas for some time, John relocated once more in 2018 to Peachtree City, GA, where he spent the remainder of his life surrounded by the love of his son, daughter-in-law, and grandchildren.

John was a friendly and gentle person. He enjoyed his family and watching his favorite sports teams: the Pittsburgh Penguins and the Pittsburgh Steelers. John was a kind man who always put others’ needs before his own. He was a good husband, a good friend, was loved by all, and was an inspirational role model to his son and grandchildren. John will be remembered as a truly good man, as an exceptionally loving father and kind to every person he met.

The Marquet family is being assisted by Georgia Cremation, 1086 Hwy 54 West, Fayetteville. Messages of condolence may be left at www.GeorgiaCremation.com. 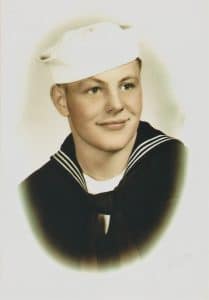 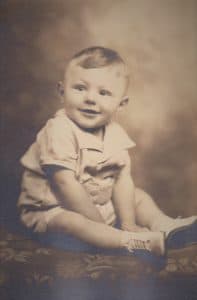 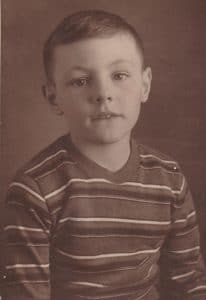 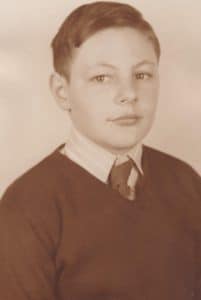 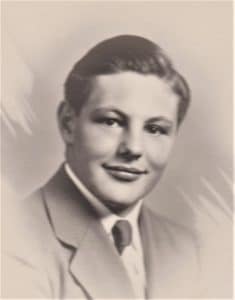 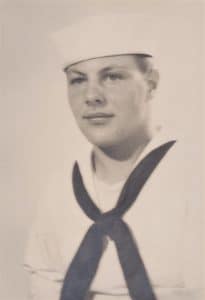 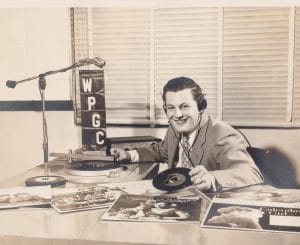 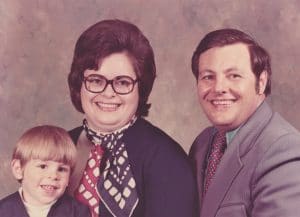 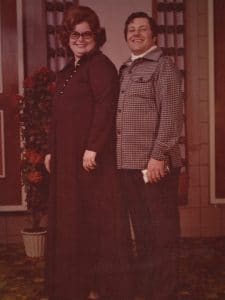 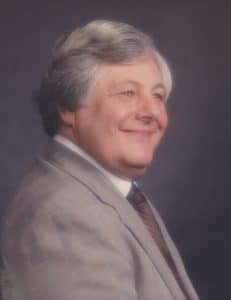 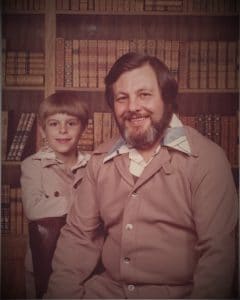 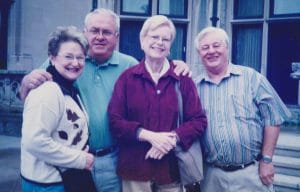 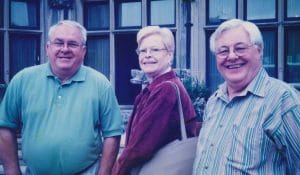 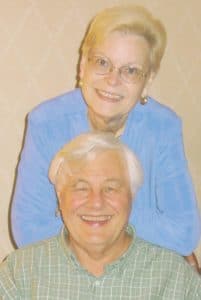 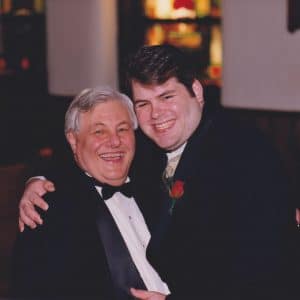 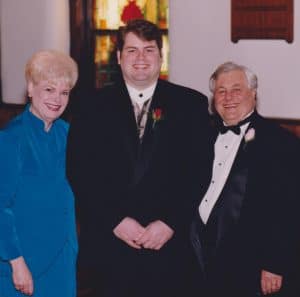 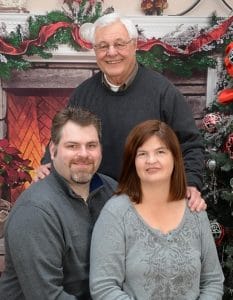 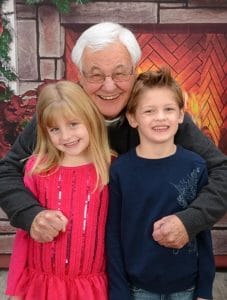 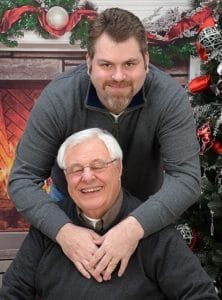 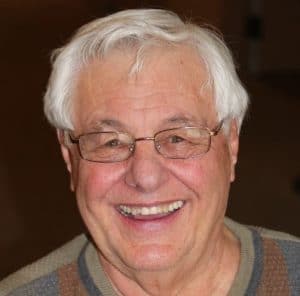 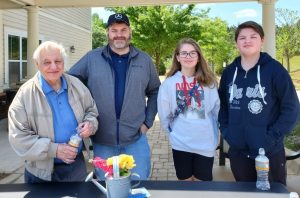