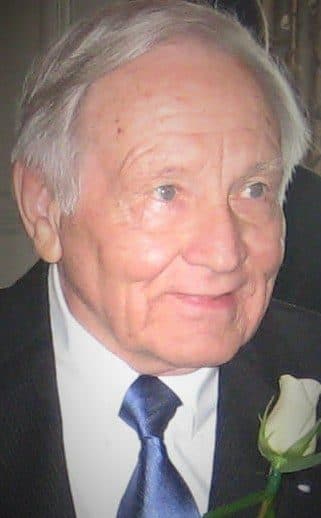 Mr. Grogg, a devout Christian and consummate gentleman, was highly respected and loved by all who knew him. In earlier years, he served his church as a minister of music, deacon and elder. He lived his life based on Christian principles and lived his life by example. John was a proud veteran having served in the U.S. Army during the Korean War period. Following his military service, he spent 45 years in the precast, prestressed concrete industry until his retirement in 2000. Over the years he often rode by a building, bridge, stadium, or parking deck which his company had built, and smiled with pride as he shared a memory of his time in the business. He was an avid history buff and he was an aviation enthusiast, even obtaining his private pilot’s license and soaring the skies in this Cessna 150.

John often said, “Anything worth doing is worth doing right”… and that is exactly how he lived his life!

A graveside service will be held on Saturday, May 4, 2019 at 2 PM at Sharon Memorial Park, 5716 Monroe Road, Charlotte, NC where John’s ashes will be interred next to his late wife Evelyn.