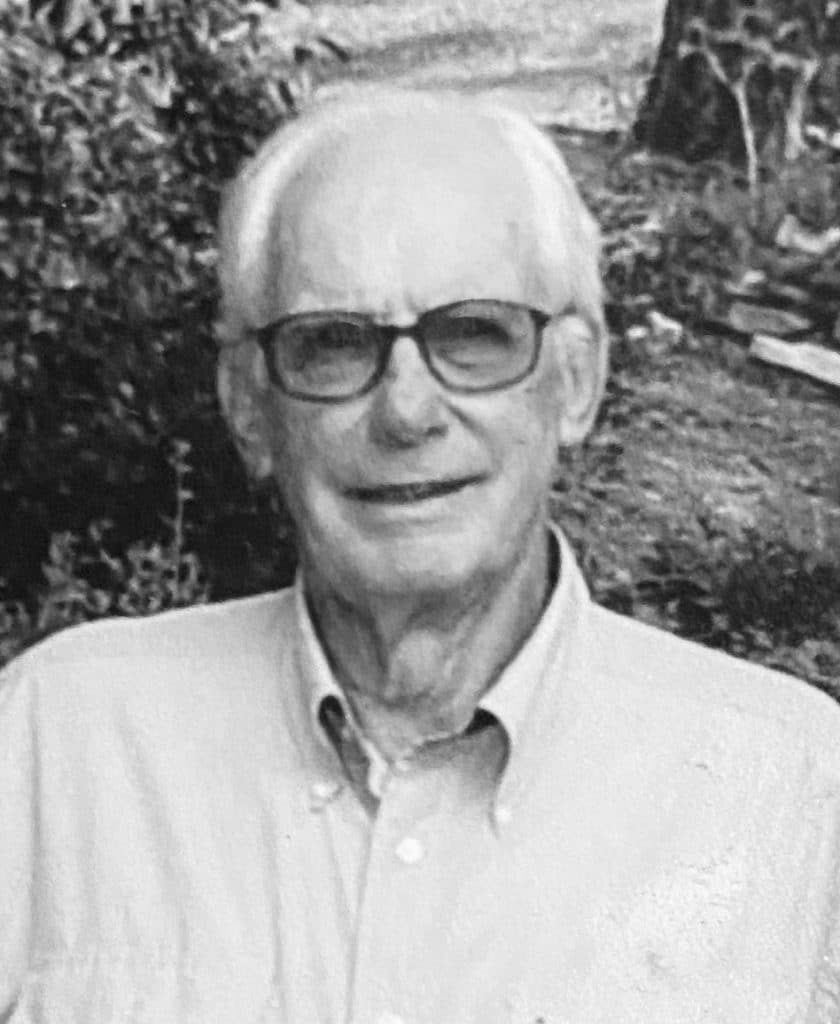 Mr. Lancaster was born on March 21, 1923 in Floyd, Virginia and was the youngest of ten children. He attended Sewanee: The University of the South, in Tennessee before enlisting in the US Army Air Force in 1942. During World War II, he was stationed in Britain as a pilot in the 8th Air Force 856th Bomb Squadron and flew missions into Norway, Sweden, and Denmark dropping arms, supplies, and spies. After the war, he earned his B.A. in forestry at University of Georgia and worked for Georgia Kraft paper company until his retirement. He married Dorothy Seigler, and they settled in LaGrange in the 1950s where they were members of the First Presbyterian Church.

He is survived by his wife Dorothy, their daughter Lynne Lancaster, and her husband Thomas Carpenter. Memorial contributions should be sent to Hospice Foundation of America.

The Lancaster family is being assisted by Georgia Cremation, 1086 Hwy 54 West, Fayetteville.