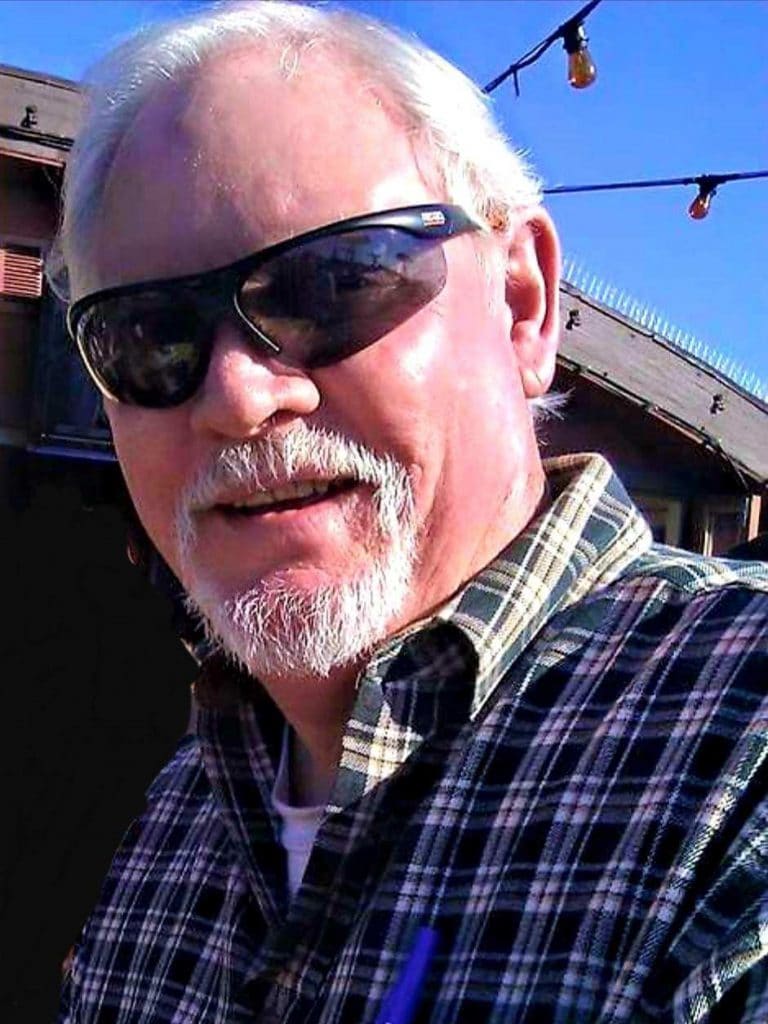 On Monday, November 2, 2020 the Purinton family lost their hero, John McAuley Purinton.  His loss is felt deeply by friends and family alike.  John never met a stranger, had a kind word and long joke to share with all, and lived a life filled with adventure and joy.

John was born on July 4, 1947 in Cleveland, Ohio.  He spent more than three years serving as a Sergeant in the U.S. Air Force.  Over the years he enjoyed success in a wide variety of careers including retail management in the marine, home improvement, and power tool industries and in recent years traveled the country as an over the road truck driver.

John lived life to the fullest and enjoyed spending time pursuing a wide range of hobbies that included golf, fishing, flying and woodworking. John was the life of the party and loved nothing more than to be surrounded by friends and family in his “man cave”, entertaining them with stories from books he had read and the adventures he had lived.  He loved the great state of Texas and was a true patriot and proud American.

His passing is preceded by his father, Richard S. Purinton; his mother, Helen McAuley Purinton; and his brother Richard M. Purinton.

John Purinton will live on in the hearts and minds of his beloved family and friends.