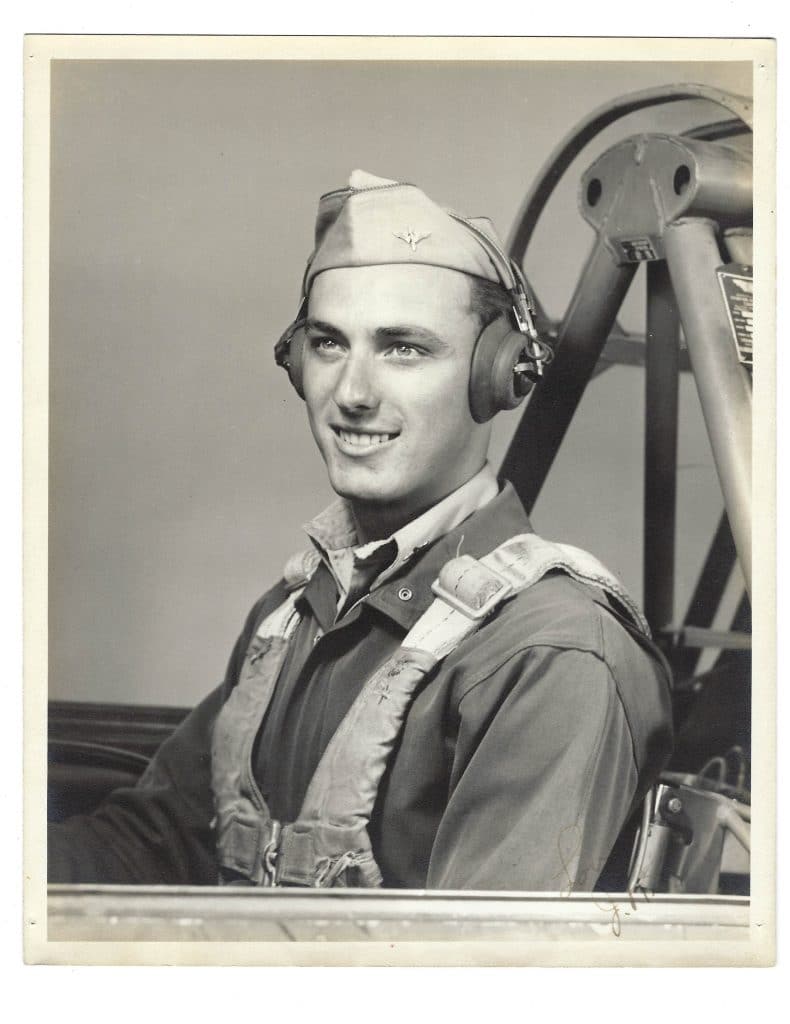 John R. James, 97, of Peachtree City, Ga., passed away Wednesday July 11, 2018 surrounded by his loving children. Mr. James was born May 30, 1921 to the late William and Rose (Crane) James in Hugo, Ok., where he grew up with two brothers and two sisters.

John served in WWII and was a Purple Heart recipient. While flying a B17 Bomber over Czechoslovakia, his plane was shot down and John was shot as well. His survival was fragile, and he remembered being revived by a red headed surgeon performing CPR. For much of his career he worked at the Federal Aviation Administration as an Aeronautical Engineer. John always credited his wife Mary for convincing him to get his college degree, and always claimed it was the best decision he ever made!

His hobbies included tinkering in his beloved workshop doing woodwork, turning steel, reworking cars and engines (big and small), gardening, raising cows all while singing, humming and rapping out tunes with his knuckles on any available surface. He was most talented for building and repairing almost anything. John made miniature precision engines and created all the tiny parts of his metal lathe. At 90 he was still able to turn parts on his lathe for private aircrafts.

Mr. James was preceded in death by his wife: Mary Moore James, and his eldest son: David William James. He is survived by his son: John C. James (Lee), and two daughters: Bonnie L. DeArmond, and Jennifer J. Bigham (Roger), and blessed to have eleven grandchildren and five great-grandchildren.

John will be remembered for his gentle and kind natured manner, but most of all for his resourcefulness in being able to rework anything and turn it into something. His children described him as a patient, kind, smart, caring, even tempered, happy individual. They are grateful that despite a serious childhood illness, the Depression and WWII, he became a caring loving father, husband and gentleman.

The JamesFamily is being assisted by Georgia Cremation, 1086 Hwy. 54 West Fayetteville, Ga.,, www.georgiacremation.com.

The family invites you to leave a condolence or share a fond memory below. 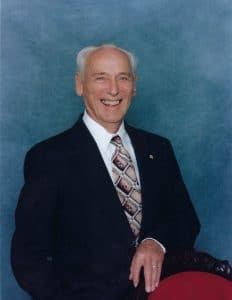 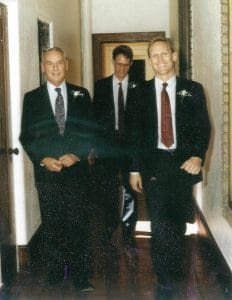 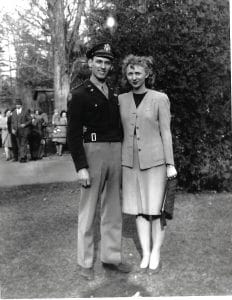 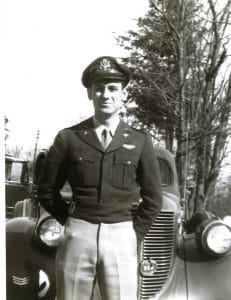 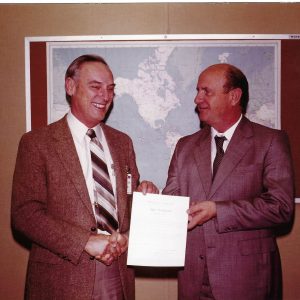