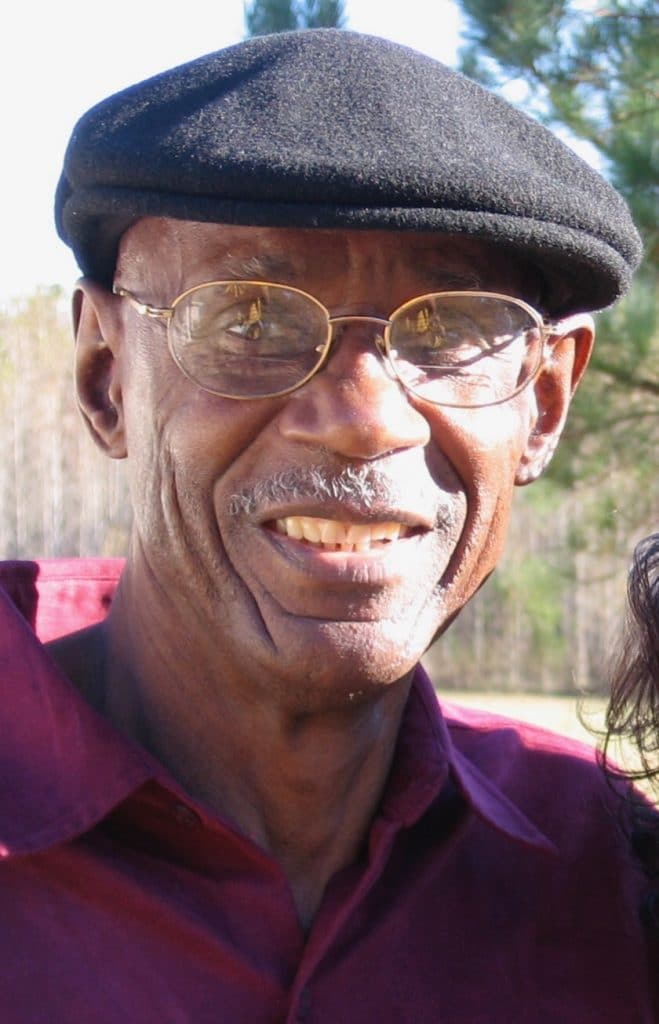 John Wess Todd was the oldest of six children born September 10, 1932 to the late Norris and Carrie Lou Todd of West Point, Georgia. John departed this life on Tuesday, October 31, 2017 in Newnan, Georgia.

Wess, as he was fondly called, joined St. Mary’s United Methodist Church in Hogansville, Georgia along with his family and served diligently in various positions during his time there. Later, he relocated to Macon, Georgia where he joined the Unity Missionary Baptist Church and continued his faithful service. He loved to sing with the Male Chorus.
Wess retired from Milliken Mills in Lagrange, Georgia after completing 25 years of service. After leaving Milliken, he found employment with Mead in Greenville, Georgia and retired after 20 years of service.

A precious one from us is gone,
A voice we love is stilled.
A place is vacant in our heart,
That never can be filled.

The Todd family is being assisted by Georgia Cremation, 1086 Highway 54 West, Fayetteville. Messages of condolence may be left at www.GeorgiaCremation.com.