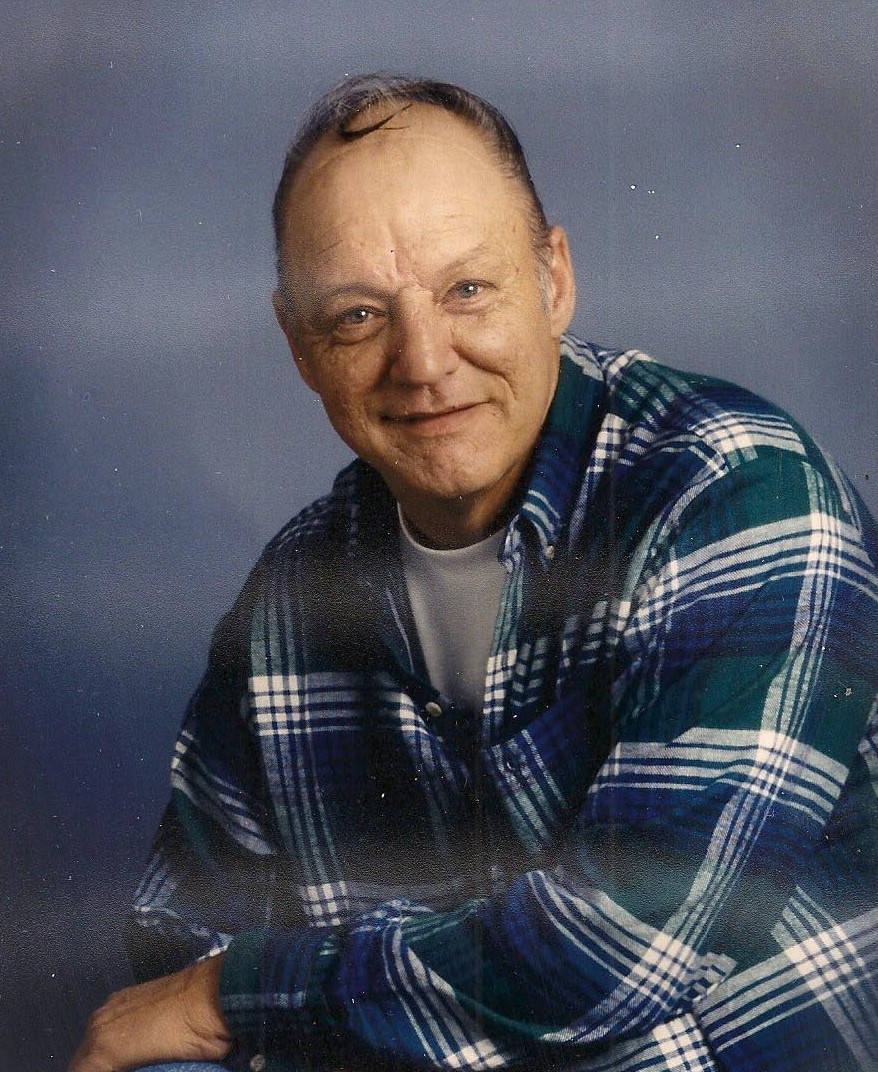 Mr. Joseph Downs, age 66, of Buena Vista, Georgia, formerly of Columbus, Georgia, died peacefully at home surrounded by his family Sunday, August 25, 2013.  He was born Thursday, November 14, 1946 in Columbus, Georgia to John L. and Myra L. Downs.  He was a self-employed painter who owned and operated AA Painting for over 30 years.  He will be remembered as a loving and devoted husband, father and “Pappy” to his family.  Mr. Downs was an avid outdoorsman, hunter and fisherman.  He will be greatly missed by his family.

Mr. Downs was preceded in death by his Wife of 46 years: Shealah Diane Downs.  He is survived by his Daughter and Son-in-law: Myra Louise and Jamie Keith Gibson; 3 Grandchildren: Walter David Garrett, Jr., Joseph Michael Garrett and Haley Montana Garrett all of Buena Vista, Georgia.

The family would like to express sincere thanks and appreciation to the Staff of Columbus Hospice.  Mr. Joseph Downs requested his remains be cremated and scattered in a private ceremony held by his family; no public memorial service will be held. Georgia Cremation 3116 U.S. Highway 23, Duluth, Georgia 30096, www.GeorgiaCremation.com  678-584-0914 is assisting the family with local arrangements.

“For many years he sought the beast

A hunting man whose now deceased

He roamed the hills and valleys far

Now he hunts upon a star”