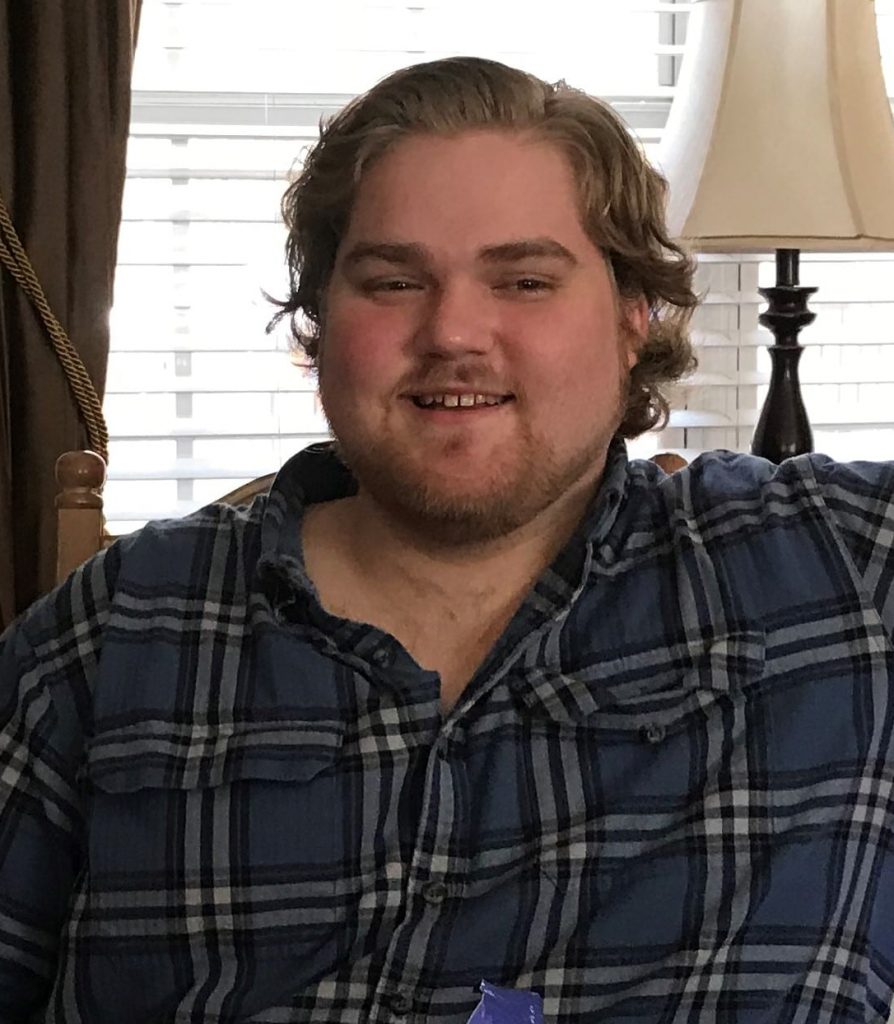 Josh lived and worked in south Fayette County, Georgia since birth. He was employed at Due South Restaurant as a chef in Peachtree City. Josh will be greatly missed by all family and countless friends. His level of kindness and compassion is something we all should strive to achieve. His smile and humor were infectious.

The Maslak family is being assisted by Georgia Cremation, 1086 Hwy 54 West, Fayetteville. Messages of condolence may be left at www.GeorgiaCremation.com. 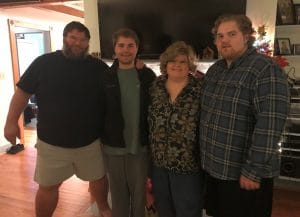 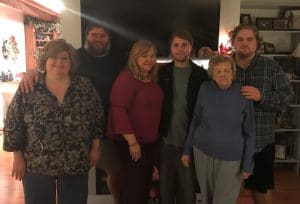 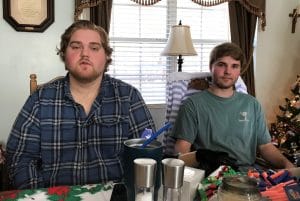 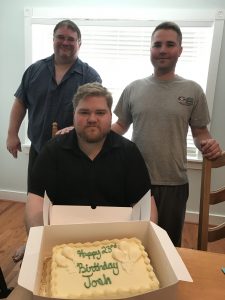 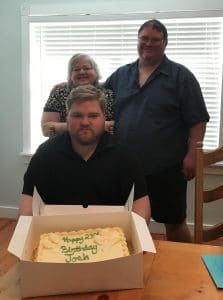