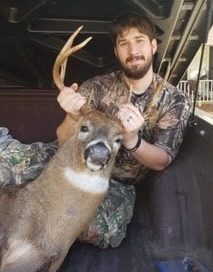 Justin was born on January 17, 1993 in Honolulu, HI, where he spent the first two years of his life. As a toddler, Justin’s family relocated to Georgia. He grew up in Henry County and attended Eagles Landing High School. As a young man, Justin was involved in the Police Academy Youth Program. He spent two years serving in the school’s ROTC program. Justin went on to study criminal justice at Southern Crescent Technical College. He became a car salesman and worked for BMW, Lexus and Toyota. Justin was wed to his longtime love, Brooke, on January 1, 2019.

Justin, who was often called “Little Justin,” was funny and a bit quirky. He was a jokester and was fun to be around. Even as a child, Justin was sweet and loving. He grew to be a good man with a kind soul. He was an outdoorsman and enjoyed the country. He especially loved fishing and hunting. He enjoyed riding four wheelers, playing video games and watching football. He was a big fan of UGA and Falcons football. Justin had a heart for animals. He enjoyed birds and had pet parakeets in his early days. He loved his loyal dog, Cadence. Justin was known to put everyone’s needs above his own, especially when it came to his son, Noah. In Justin’s eyes, Noah hung the moon. He was a true family man. He was especially close to his sister, Alexis, and his grandparents, Frank and Darlene Cooper, who helped raise him. Memories of Justin’s funny personality and loving soul will be forever cherished by his family and his many lifelong friends.

A graveside service will be held at 11:00 AM on Saturday, July, 25, 2020 at Sherwood Memorial Cemetery, 6841 Tara Blvd, Jonesboro, GA. In lieu of flowers, donations may be made to the Cooper family at www.GoFundMe.com. Messages of condolence may be left at www.GeorgiaCremation.com. 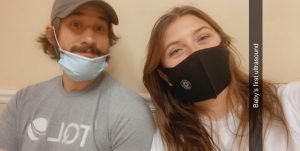 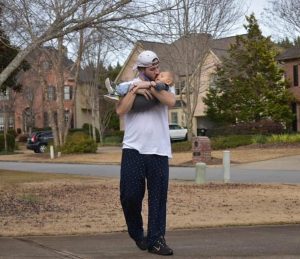 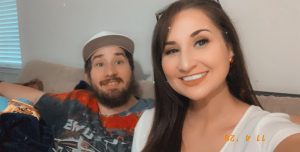 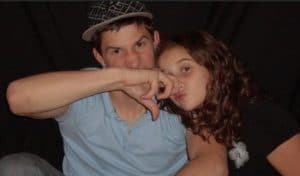 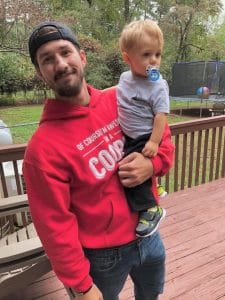 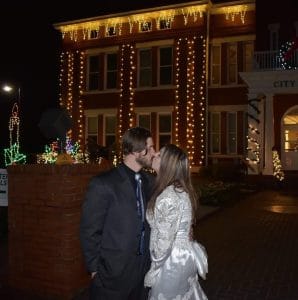 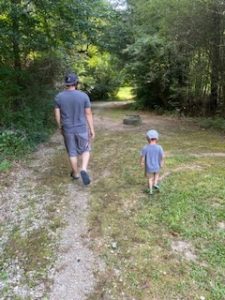 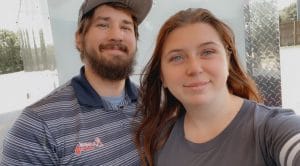