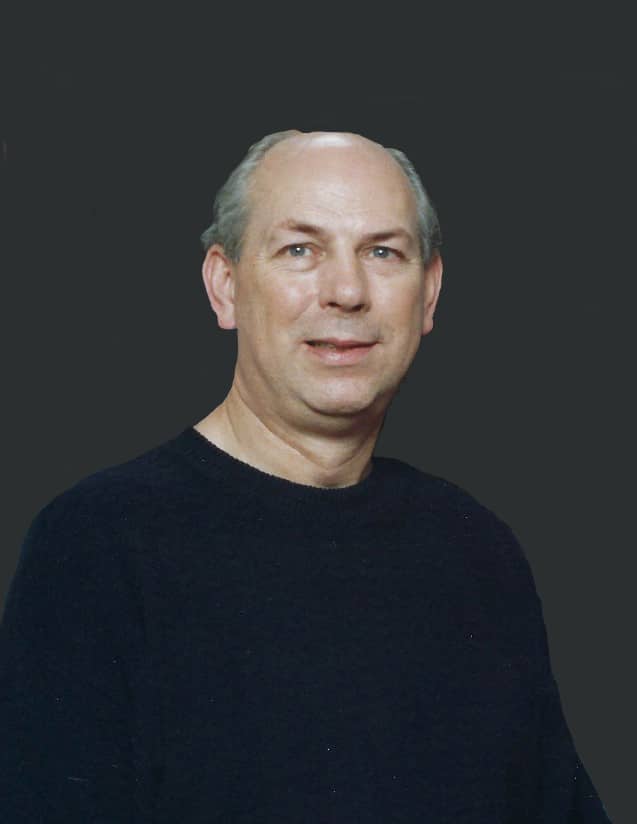 Kenneth Charles Butler, 73, passed away on October 24, 2018, after a long, courageous battle with progressive supranuclear palsy, a rare degenerative brain disease. He was at home in Fayetteville, Georgia, where he had lived since leaving Peachtree City in 2014. He was a beloved grandfather, father, and husband. He will be most remembered for his great faith and love of family.

Ken was born January 15, 1945 in Seattle, Washington, the oldest son of Glenn L and Clara Helene Butler. He graduated from Bothell High School in 1963, where he had lettered in track. Ken married Ann Elaine Miller of La Jara, Colorado, whom he met while attending Brigham Young University, in December 1967.

A lifelong member of the Church of Jesus Christ of Latter-day Saints, Ken served diligently in many leadership roles working with both adults and youth and devoted more than 14 years to the Boy Scouts of America program that he loved. In scouting, Mr. Butler guided dozens of young men, including his four sons, to earn their Eagle Scout Awards. At the age of 19 he left his home for 2 years and served a mission in the North Germany mission. Decades later he took his family there to practice his German and verify that the food was still terrible. As empty-nesters, the couple began doing service weekly as volunteers in the Atlanta Temple.

Ken spent his career working in the informational technology field. Delta Air Lines made a large impact on his life, as they were the company that relocated his family to Georgia in 1992. He definitely took advantage of the flying opportunity and became a worldwide traveller. He completed his bucket list destinations by touring Barcelona, London, Rome, Paris, and Morocco. A trip that touched his life greatly was a visit to the Holy Land, Jerusalem with his wife in 2012.

In 1968, Ken volunteered for the Navy to serve his country during the Vietnam War. His biggest adventure was visiting Greece while escorting military families to relocate in Athens. He did not love being away from his young family and became a Navy Reservist after Robyn was born.

Ken loved to learn and had a natural ability to teach. He graduated from college and earned an MBA. After retirement from Delta Air Lines he took a stint as the high school technology instructor at Northgate HS in Newnan, GA. His love of learning never ended as he educated himself to work on every car he owned, and there wasn’t a home project he couldn’t conquer. He could troubleshoot and fix every camera, computer, VCR, and swimming pool motor that came his way. He was a perfectionist, so you can bet that any trim he cut or tile he laid was done with precision.

The Butler family attended every family reunion held for either side of the family, and traditions were important to him. The kids remember him playing April Fools pranks and giving them silver dollars for Valentine’s Day. He loved Christmas and almost set the house on fire while helping Todd with a short-lived tradition of burning a yule log. He could put on a spectacular firework show and hide an Easter egg so it couldn’t be found for a year! He made time to attend his children’s baseball and soccer games, piano and dance recitals, and to cheer them at every spelling bee and science fair. Every one of his five children believed they were his favorite!

Ken is survived by his wife, Ann, and five children; Todd (Sara) Butler of Montgomery, AL, Robyn (Mike) Donaldson of Fayetteville, GA, K. Scott (Melisa) Butler of Stafford, VA, Shawn (Ginny) Butler of Holly Springs, NC,  Jeffrey (Brittany) Butler of Augusta, GA; as well as 19 grandchildren. He was preceded in death by his granddaughter, Alexis, in 2010.

In lieu of flowers, the family requests that donations be made for the study of Ken’s disease to Cure Progressive Supranuclear Palsy at www.psp.org.