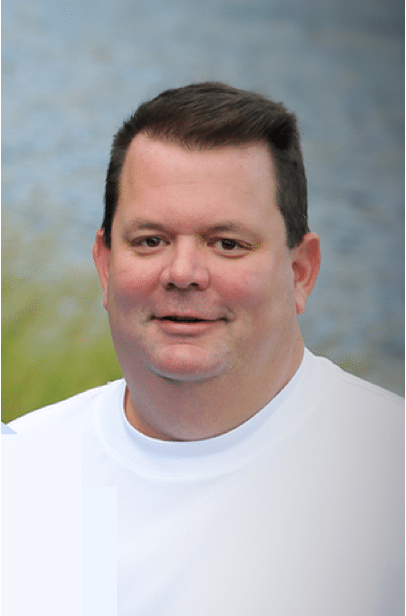 Mr. Jacobson was born on November 26, 1967 in Galesburg Illinois to Mr. Irv and Eva Jacobson.  He grew up in Galesburg alongside his brother.  He graduated from Galesburg High School and went on to earn a Bachelor of Arts in Political Science and Marketing from University of Illinois, Champaign-Urbana.

Mr. Jacobson was married to Ms. Mary Lombardi Jacobson in 1992.  The couple lived in Duluth since 2002.  He was Vice President of Sales at Physician’s Formula for 25 years and he was Senior Vice President at LoveBug probiotics the last two years.

Mr. Jacobson was an avid golfer, a loyal Deadhead, and was a devoted spouse, father and pet dad. He had a great sense of humor and people said “he lit up a room the moment he walked in”.

Mr. Jacobson was preceded in death by his father: Mr. Irv Jacobson.  He is survived by his loving wife: Mary Jacobson of Duluth; mother: Eva Jacobson of Galesburg; children: Kaitlin and Owen; and brother: Brett Jacobson and his wife Karla of Wichita Kansas.

A private service was held with immediate family.  In lieu of flowers Kevin wanted donations made to Georgia SPCA (www.georgiaspca.org), where the family got their first rescue dog, Jerry (named after Jerry Garcia).