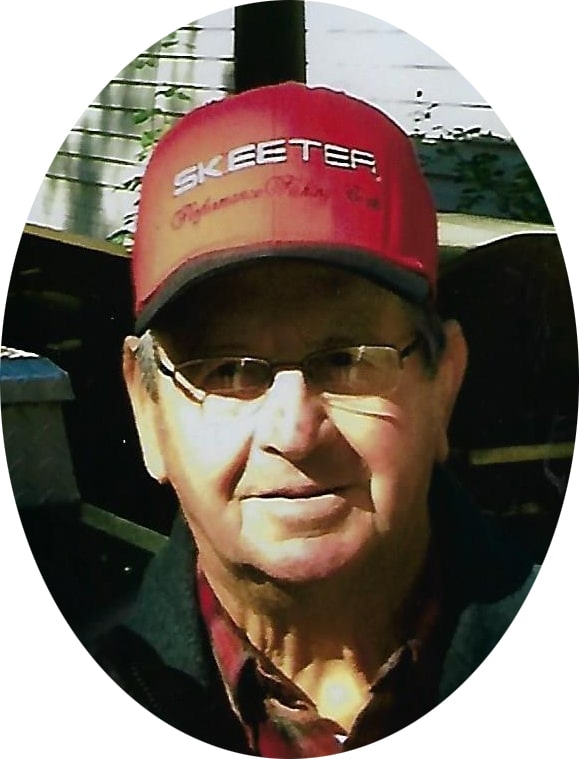 Lamar was born in Gadsden, AL on October 26, 1939 to the late Guy and Evelyn Chestnut. He grew up a true Southern boy on a cattle and cotton farm alongside his two brothers and two sisters. His days were filled with farm work, outdoor adventures and riding the horse Bullet, who could only be tamed by Lamar. He attended Hokes Bluff High School where he was a talented football player. At the age of 19, Lamar moved to Georgia where he began his lifelong career in the drywall industry. Shortly after his move, Lamar was set up on a blind date with the young Bobbie Lou Plumley. The couple quickly become inseparable and were wed on December 24, 1959. The newlyweds lived in Atlanta for some time where they had one daughter and one son. With two young children, the Chestnuts moved to Forest Park to raise their family. In 1998, Mr. and Mrs. Chestnut relocated once more to Fayetteville where Lamar spent the remainder of his life.

Lamar was an excellent business man and even opened his own drywall business. Never one to rest, he had a thriving career as a boat salesman during the same time. Lamar had a passion for fishing and enjoyed selling top-of-the-line fishing boats. He fished professionally for about 18 years. A true outdoorsman, Lamar also spent time hunting for deer and turkey. He was exceptionally skilled with a bow and arrow. He was a member of hunting clubs as well as fishing teams. No matter the sport or work Lamar was involved in, he was competitive in every endeavor. He was a hard worker who refused to slow down despite health issues he faced later in life. Lamar was uncommonly strong and lived through multiple heart attacks, brain surgery, open heart surgery and lastly Parkinson’s Disease. He eventually retired in 2001.

Lamar was a simple man. He was calm and quiet. He was a man of few words but when he spoke, everyone listened. Lamar was respected by his family and peers. He was intelligent, dependable and well-liked by everyone who knew him. Even though he was good at many things, he was never one to brag. Lamar lived close to the Lord. He grew up in Hokes Bluff Methodist Church in Alabama. He was a wonderful father, caring Pa Paw, and a loving husband to his wife of almost 60 years.

Along with his parents, Lamar was preceded in death by his brothers: Calvin Chestnut and Billy Rae Chestnut; sister: May Jo Wilbanks; beloved pet dog: Snoops. He is survived by his beloved wife: Bobbie Chestnut of Fayetteville; daughter and son-in-law: Renee and Joseph Enterkin of Wichita, KS; son and daughter-in-law: Larry and Dori Chestnut of Moreland; grandchildren and their spouses: Kenneth Enterkin of Kingman, KS, Christy and Ray Irwin of Panama City, FL, Jo Jo and Cait Enterkin of Wichita, KS, Cassie and Brandon Harmon of McDonough; great-grandchildren: Tiffany, Autumn, Cassidy, Evan and Wyatt; sister: Joann McMahan of Jackson; pastor and confidante: Mike Mewborn and wife Cindy of Fayetteville; a host of brothers-in-law and sisters-in-law.

A celebration of life will be held in Lamar’s honor in the spring of 2020. The Chestnut family is being assisted by Georgia Cremation, 1086 Hwy 54 West, Fayetteville.