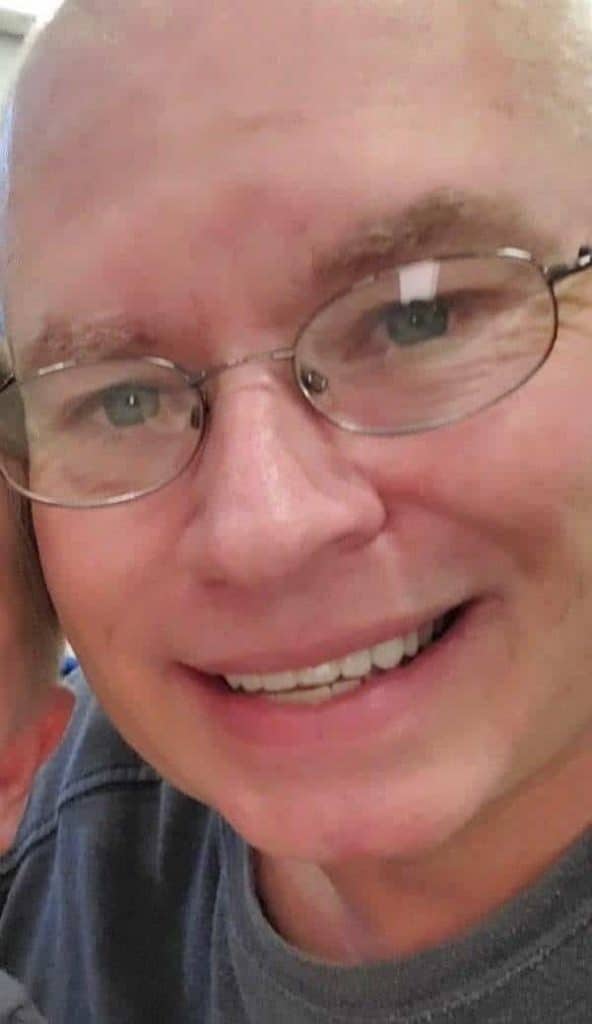 Lamar Evans Britt was born July 1, 1968 in Americus, Georgia to Gloria Cape Jacobs and Coley Britt. He was Baptist by faith and after high school, he was married soon after with a daughter on the way and not too many years later they welcomed a little boy into the world. His family and friends would consider him a workaholic often working seven days a week. When he was not working, he might be found rewatching reruns of his favorite television shows, MASH and the Andy Griffith Show. His family said he could quote lines verbatim. His beloved grandchildren were his world and he would spend every weekend he could with them and teaching them to hunt and fish.

Lamar Evans Britt, 51, of Pitts, Georgia passed away unexpectedly December 15, 2019. He is preceded in death by his siblings, Debra Forehand and Ricky Conselyea.

The Britt family is being assisted by Georgia Cremation, 7500 Veterans Parkway, Suite A, Columbus, Georgia 31909, 706-577-0055. The family invites you to leave a condolence or share a fond memory of Mr. Britt below.