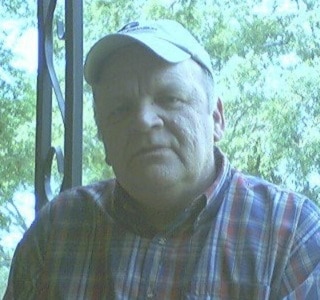 Larry Chris McKinnon, Sr. 67, of Columbus, Georgia passed away at his home on Monday, October 14, 2019. Larry was best known just simply as “Pa Pa” to many of his family and friends. He was born August 17, 1952 in Jakin, Georgia the son of Craten Eli McKinnon and Betty Juanita Hudson. Larry was a delivery driver for Bill Heard Chevrolet in Columbus.  He was a big fan of wrestling and NASCAR and enjoyed watching it on television. Larry had a loving family and he enjoyed spending time with all of them. He was preceded in death by his parents; wife, Phyllis Hobby McKinnon; sister, Carol Reynolds; and infant sister, Connie Claire.

The family will be having private memorial services for Larry and wish to thank everyone for the prayers and support during this time.

The McKinnon family is being assisted by Georgia Cremation, 7500 Veterans Parkway, Suite A, Columbus, Georgia 31909. 706-577-0055. The family invites you to leave a condolence or share a fond memory of Mr. Larry McKinnon below. 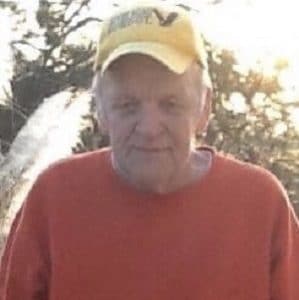