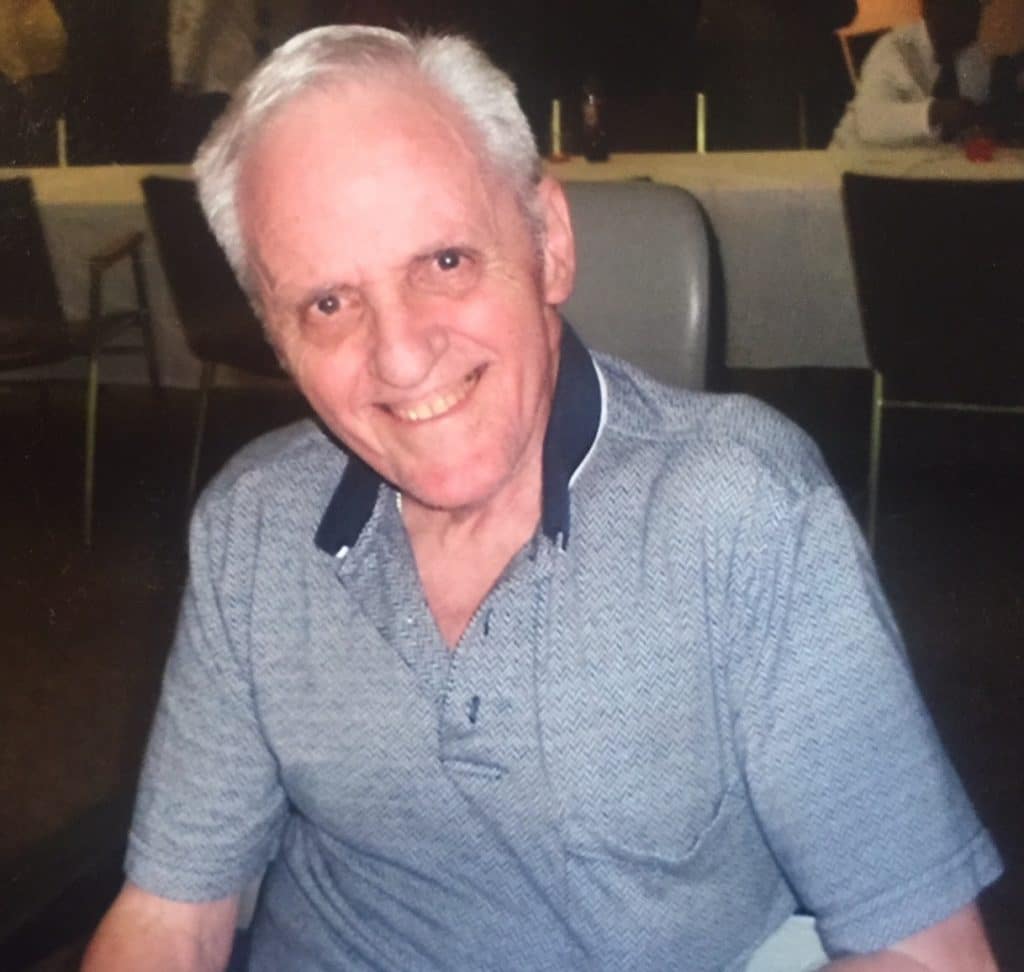 Mr. Douglas was born in St. Louis, Missouri on September 21, 1943. For most of his life, Mr. Douglas worked in finance. He was an active member of several churches, including Southside Assembly of God in Jacksonville, Florida and Christian City Church in Union City.
He enjoyed golfing, fishing, as well as spending time with his family.

Mr. Douglas is preceded in death by his mother and father, Mr. Monroe and Mrs. Barbara Douglas. He is survived by his brother: Don Douglas of Gordonville, Missouri; daughter and son-in-law: Wendy and Robert Regan; son and daughter-in-law: Wayne and Silvy Douglas; grandchildren: Brandon Regan, Harrison Regan, Anabel Douglas and Amaya Douglas.

A memorial service will be held at a later date. Memorial contributions may be made to Southwest Christian Care, 7225 Lester Road, Union City, GA 30291.

The family is being assisted by Georgia Cremation 1086 Highway 54 West, Fayetteville, Georgia 302154. Messages of condolence can be shared at www.GeorgiaCremation.com.