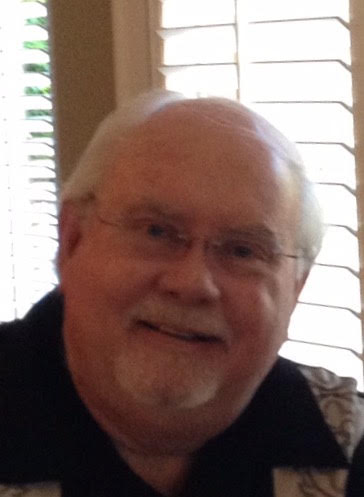 Lloyd spent his entire adult life ministering to youth.  He touched many thousands of lives, leading young people to a walk of faith with Jesus Christ, counseling the hurting, assisting the stricken, and bringing joy and love to all who were fortunate enough to know him.  Lloyd was one of the finest clergymen God put on Earth, with skills and compassion in such perfect balance that all who needed the message of God’s grace were drawn to its power through Lloyd’s preaching.  He was truly gifted and enjoyed sharing his gift every day, even in the final days of his life.

A memorial service to celebrate the life of Lloyd Ashley Larsen will be held at 2:00 P.M. on Tuesday, November 10, 2015 at Big Canoe Chapel 226 Wolfscratch Circle, Big Canoe, GA www.bigcanoechapel.org (706)268-3203.  In lieu of flowers, donations can be made to Young Life Pickens County http://www.tinyurl.com/ohmzpfw in memory of Lloyd Larsen.  The family is being assisted by Georgia Cremation Duluth, Georgia (678)584-0914.  Messages of condolence may be made or viewed by visiting www.GeorgiaCremation.com .