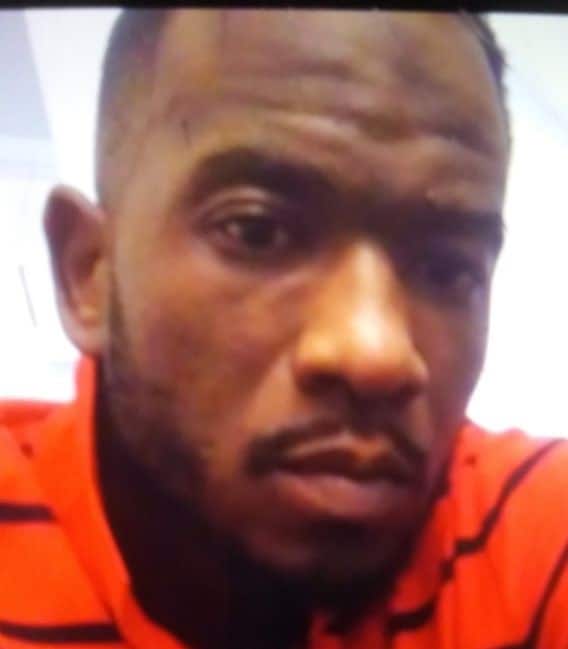 Lavar Quanne Ellis, age 37, of Duluth, Georgia departed this life on February 23, 2020. Lavar was born in New Orleans, Louisiana on August 27, 1982. He was the youngest of three children. Lavar was raised in LaPlace, Louisiana and later lived in Jacksonville, Florida and Duluth, Georgia.

A memorial service will be held at Shorty Howell Park in Duluth, Georgia on Saturday, February 29, 2020 from 1 PM to 3 PM.