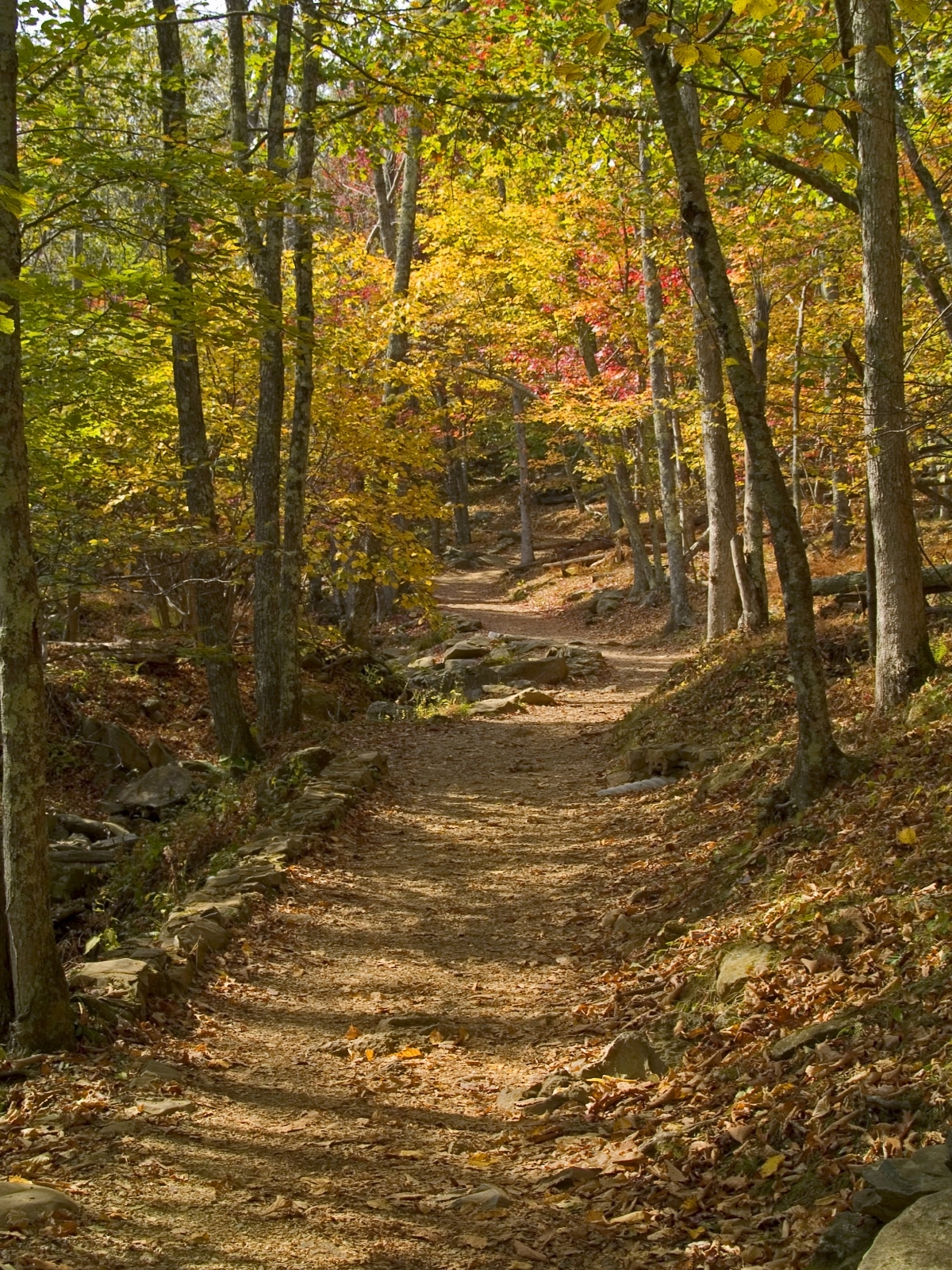 Lee H. McClung (“Mac”) of Lawrenceville (Atlanta), Georgia  passed away after a short illness Friday, January 24, 2014 with his family by his side.

Mac was born Wednesday, March 28, 1934 in Sapulpa, Oklahoma, the only son of Mary Morgan and Irving McClung.  Mac graduated Sapulpa High School in 1952 and Oklahoma University with a Bachelors Degree in Communications in 1956.  He and his family spent most of their lives in Atlanta, Georgia while Mac worked for WXIA-TV.  For the last 15 years, he split his time living in Wapiti, Wyoming and Lawrenceville (Atlanta), Georgia.

Mac was a man of character from the “Greatest Generation”.  While he never would take a handout, he was always lending a hand.  While sometimes stubborn, he never met someone he couldn’t find something in common with and strike up a friendly conversation.  He believed that life is not a destination, but a journey.  He lived well and will be long remembered.

Mac is survived by his Wife: Winnie; Children: Eric and April McClung, Erin and David Hayes; Grandchildren: Katie McClung, Sam McClung, Lillie Hayes and Ben Hayes; and many, many friends.