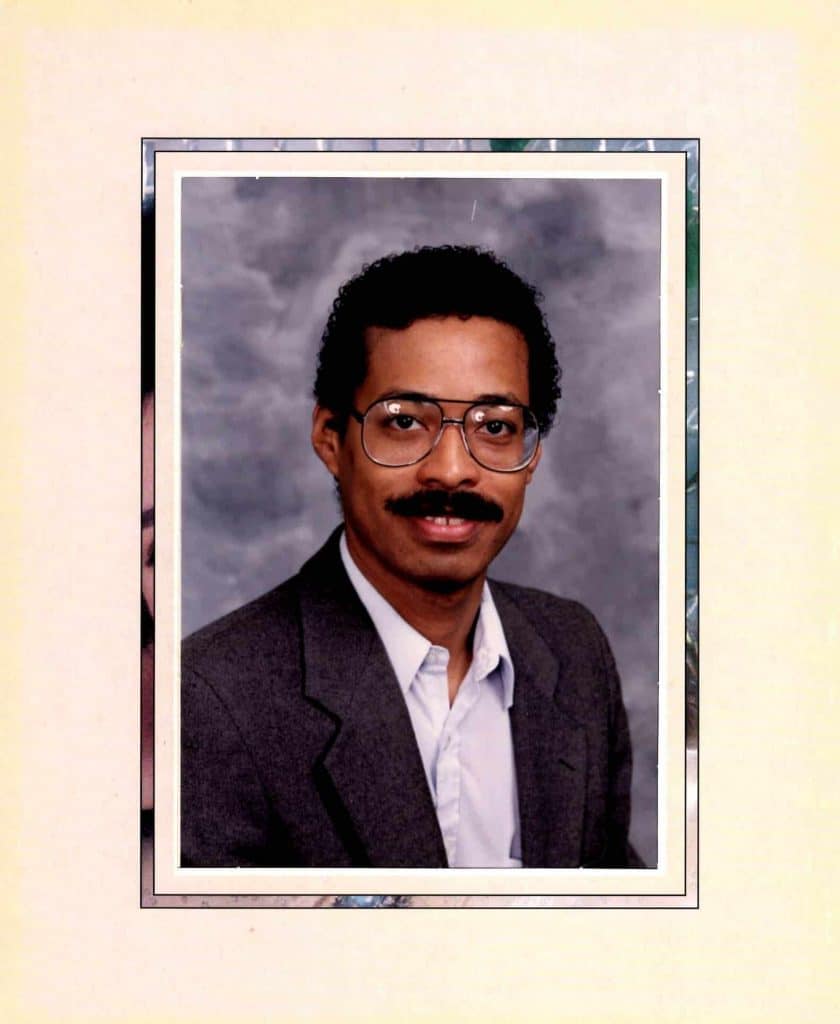 Leemen Loy Shick, age 64, of Duluth, Georgia passed away on August 28 at his home, with his wife and daughter at his side. Mr. Shick was born June 2, 1955 in Brooklyn, New York.

Loy learned to ice skate in New York’s Central Park as a young child.  He was a competitive short track speed skater and raced bicycles during High School and College.  Loy graduated from Brooklyn Technical High School in 1973.  He received his bachelor’s degree in Chemistry from Wesleyan University in Middletown, Connecticut in 1977.

After graduating from Wesleyan, Loy embarked on a cross country bicycle trip along the U.S. Canadian border.  He took a slight southern detour to visit his older brother, who was on the faculty of the Afro-American Studies Department at the University of Wisconsin, Madison.   While there, Loy 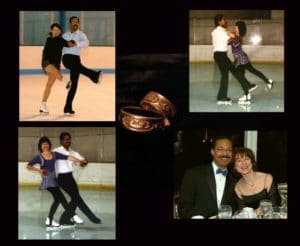 added ice skating and ice dance to his speed skating regimen.  Loy met his future wife, Jeanne Moorman, in the skating rink on the University campus.  Later he proposed marriage in the middle of the rink and their marriage ceremony was also held on center ice.  Their wedding was even featured on an evening newscast.

Loy and Jeanne continued to participate in ice dance for years, travelling to 6-8 ice dance weekends each year.  Loy and Jeanne moved to Atlanta in 1998.  When ice dance opportunities waned in the Atlanta area, they switched to ballroom dancing where they enthralled their friends with their smooth moves and flashy quicksteps. Only for fun, never for competition. Loy approached the world with science, humor, and a smile. He will be missed. 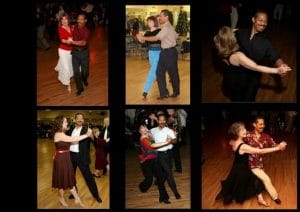