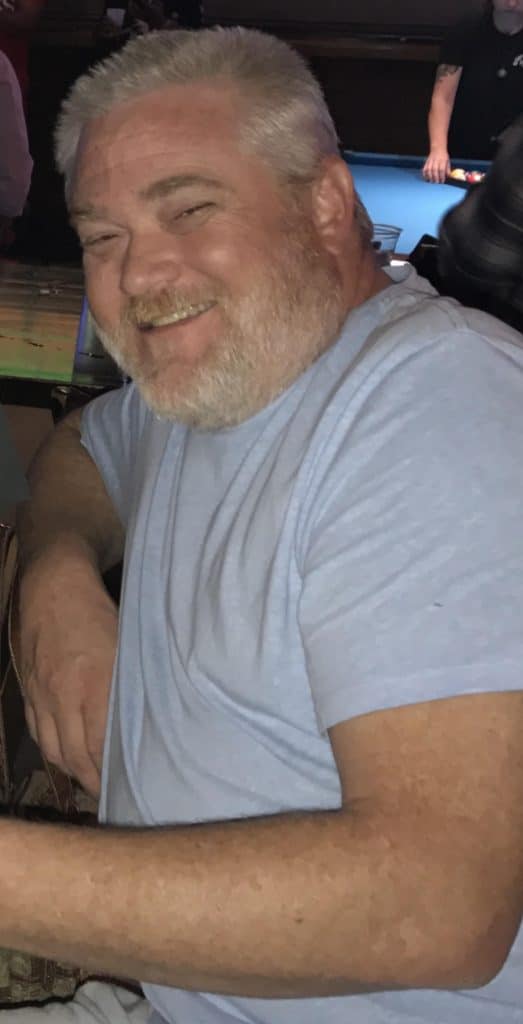 Lenny was born on February 11, 1972. He grew up in Fayetteville alongside one sister. He graduated from Fayette Christian School in 1990 and went on to have a successful 30 year career in air freight logistics. He was a longtime resident of Peachtree City where he resided with his wife, Charlene. Lenny eventually retired in 2019.

Lenny was the Superman of his family. He was PaPaw Wenny to his precious grandsons and best friend to his beloved wife. The couple met 10 year ago at his favorite hangout spot, Tavern on 74. He was a regular there and was well-known by employees and patrons alike. He was very social and could make friends with anyone. He was social and friendly but also blunt and to-the-point. Lenny loved sports and cheered on the Falcons, Braves and Atlanta United. He watched football with his friends every Sunday. He was a great poker player. He was a fun guy who was always up for a good time. Lenny had a big heart and loved hard. Memories of Lenny will be forever cherished by his beloved wife, family and many, many friends.

A Celebration of Life will be held in Lenny’s honor in mid-June at the home of Derrick and Kristie. Details will be released at a later date. Messages of condolence may be left at www.GeorgiaCremation.com. TheWarfel family is being assisted by Georgia Cremation, 1086 Hwy 54 West, Fayetteville. 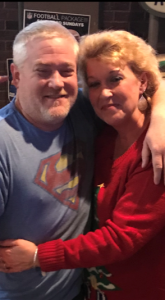 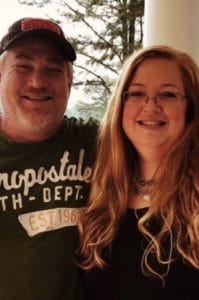 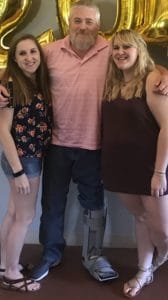 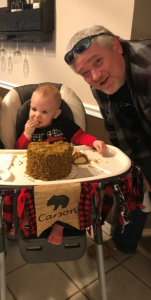 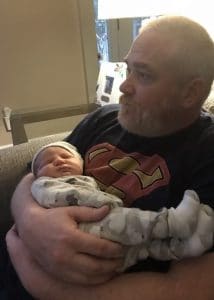 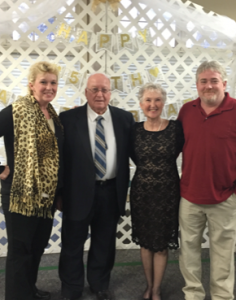 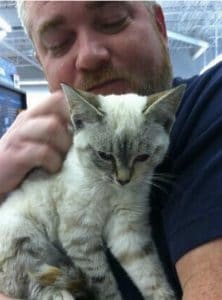 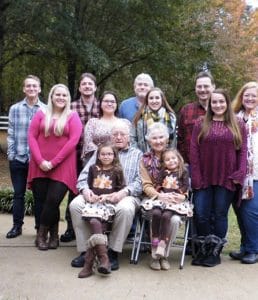 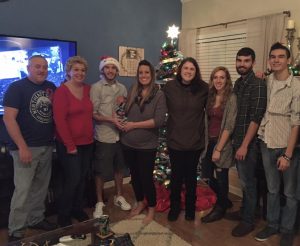