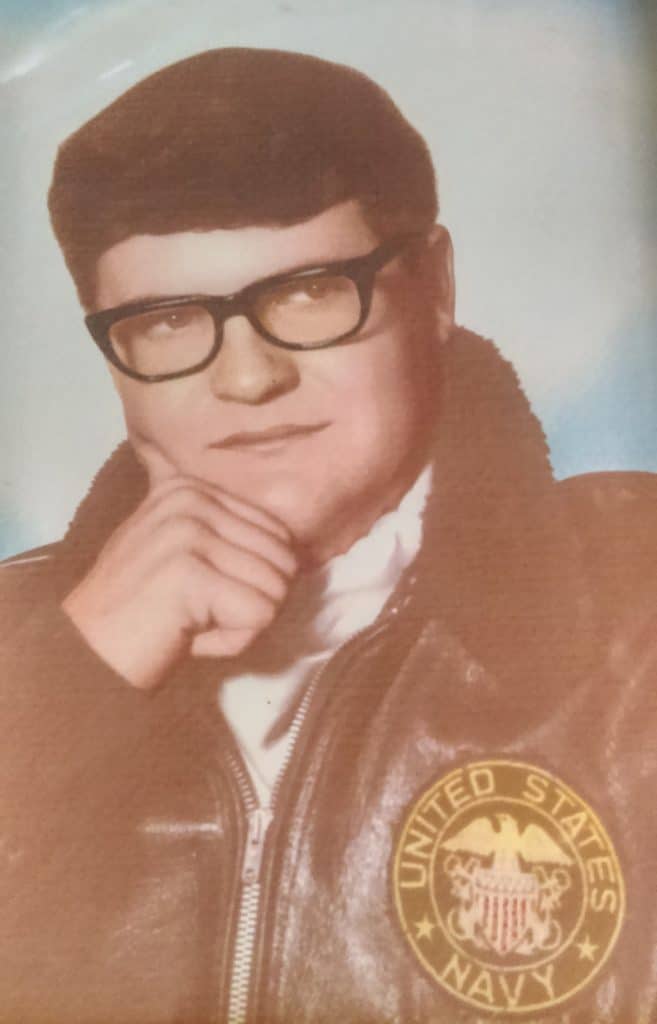 Leon was born August 25, 1949, in Mobile, Alabama to the late Hubert and Alene Cieutat.

Leon was a jokester, even making people laugh until his last day. He was a workaholic and was in the trucking industry for 44 years. He was a Veteran of the United States Navy.

Leon was preceded in death by his son, Mark Alan Ceiutat, and brothers, Leo and Hubert Cieutat. He is survived by his wife of 45 years: Joanne Cieutat of Gay; sons and daughters-in-law: Sean and Sherri Cieutat of North Carolina and Jody and Renee Cieutat of Gay; sister: Sylvia Ball of Florida; grandchildren: Mallory, Cayden, Hailey and Adailynn.

The Cieutat family is being assisted by Georgia Cremation, 1086 Highway 54 West, Fayetteville. Messages of condolence may be left at www.GeorgiaCremation.com.