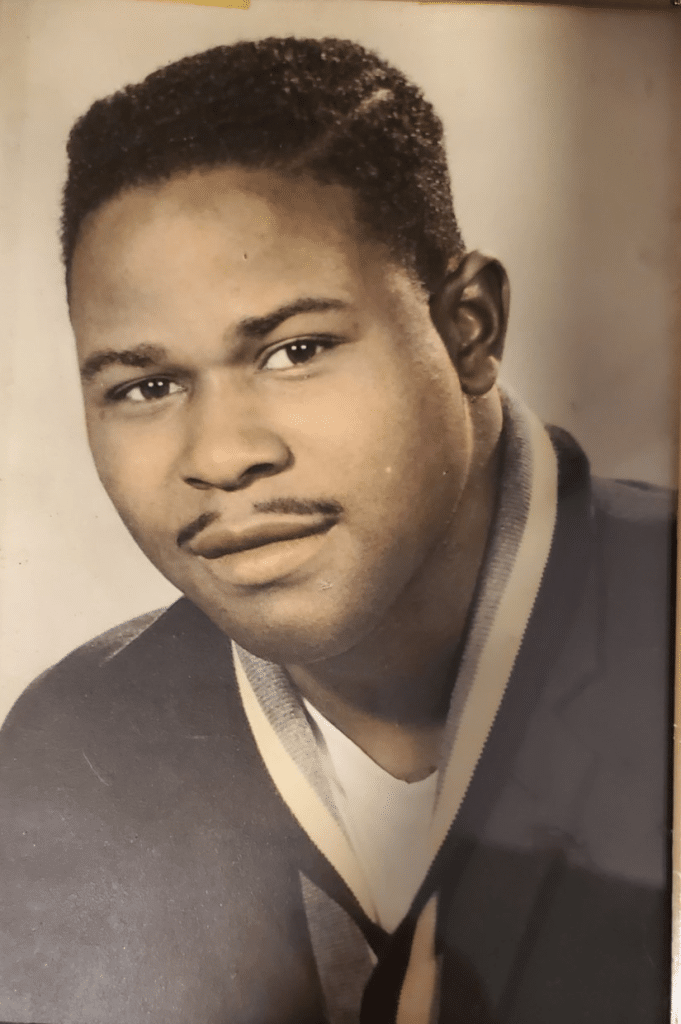 Leroy Singleton, Jr., 83, passed away on October 7, 2021.  A native of Savannah, Ga, he was born the third of eight siblings on January16,1938 to the late Leroy Singleton and Angela Greene Singleton.

At an early age, Leroy (known lovingly as “Brother” to all his family) accepted Christ as his Savior and was baptized at St. Philip Monumental AME Church where he was an active member until he left to serve his country. He was a graduate of Woodville High School and attended Savannah State College.

Mr. Singleton proudly served in the US Army as a Ranger in the 1st Battalion, Airborne 505th Infantry.  He was awarded the Parachutist Badge of Honor. After military service, Leroy made his home in Washington D.C. with his wife Betty (Turner) and raised their devoted daughter, Julie. The family later moved to Maryland where he established a very successful business, Cougar Chemical Company, which he owned and operated for more than 25 years. This marriage ended in divorce.

In retirement, Leroy resettled in Savannah and married his childhood classmate, Pauline Smith. They lived a devoted and loving life together until her death in 2018.

Mr. Singleton will be entombed with full military honors during a private service at Georgia National Cemetery in Canton/Atlanta – date and time to be announced. The family is being assisted by Georgia Cremation, 1086 Hwy 54 W, Fayetteville. Messages of condolence may be left at www.GeorgiaCremation.com.