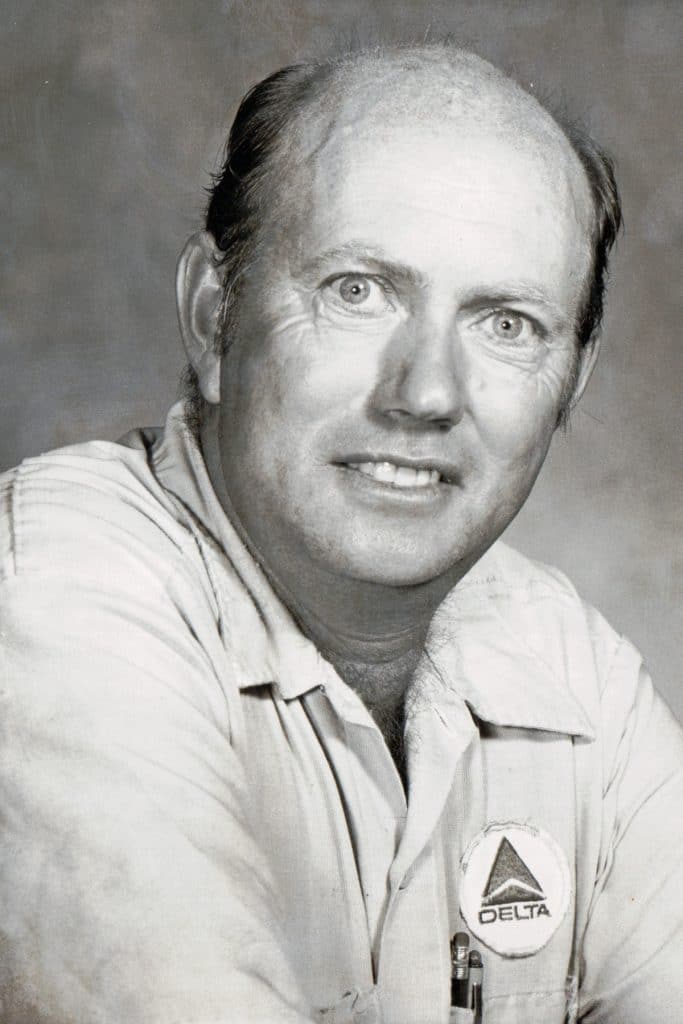 Lewis Douglas Phillips, age 87, of Jonesboro, GA passed away peacefully after a brief battle with cancer on November 10, 2021.

Mr. Phillips was born in Senoia, Georgia on November, 28, 1933 to the late William and Susie Phillips. He worked for Delta Airlines for 35 years. Family time and airplanes were his passions. He retired from Delta at the age of 59 and then worked for the local Senior Citizen Center for 20 years where he enjoyed shooting pool after work. He had a very strong work ethic and truly enjoyed his work.

The Phillips family is being assisted by Georgia Cremation, 1086 Hwy 54 West, Fayetteville. Messages of condolence may be left at www.GeorgiaCremation.com.