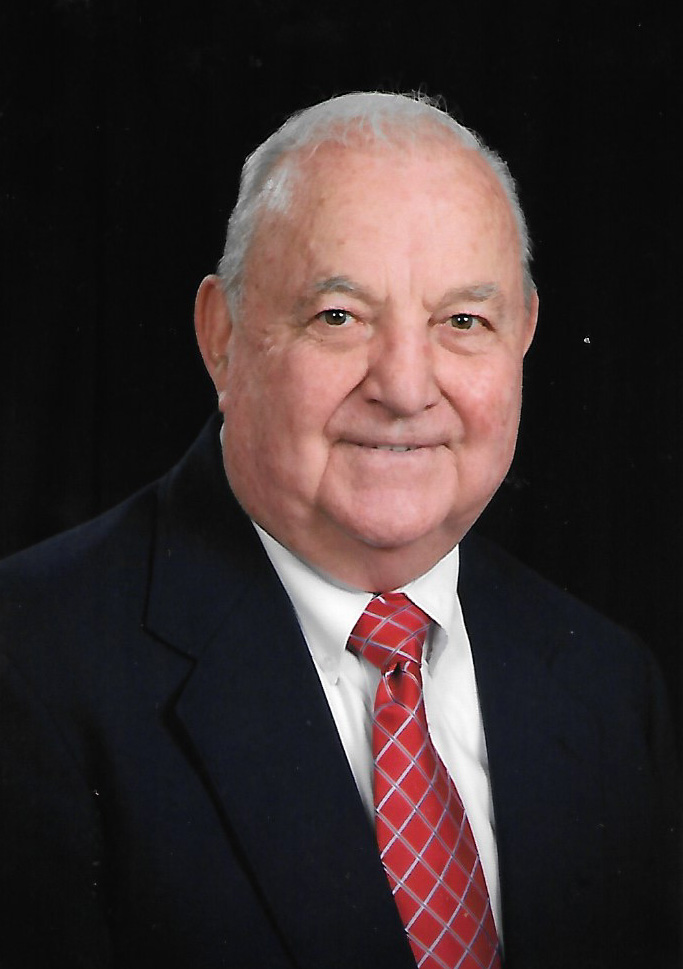 Lewis Patrick Cooper was born May 13, 1933 in Galivants Ferry, South Carolina to Maggie Brooks Cooper and Lewis Cleveland Cooper. Pat, as most called him, suffered loss early in life when his parents were both killed when he was five years old. He grew up in the orphanage from the age of five until his high school graduation. During his youth, Pat was always involved in sports from a pick-up game to playing at the high school level in football and baseball. He was also a phenomenal ping-pong player. Growing up in South Carolina, Pat fell in love with the University of South Carolina Gamecocks and was a devoted life-long fan. After graduation, Pat joined the United States Air Force and served his Country with Honor and Pride. During his enlistment, he served in the Korean War spending a majority of his time stationed in Bedfordshire, England at Chicksands Airbase, Bedfordshire, England where he worked in military intelligence.

After his honorable discharge from the Air Force, Pat went back to South Carolina for a couple years before enrolling in Spartanburg Methodist College and then transferring to his favorite school, The University of South Carolina. After a couple years of school, Pat’s entrepreneurial spirit kicked in and he started his own business in American Automotive and Tire Repair. He owned and operated his own business for many years. In his adult years, his competitive sports spirit allowed him to pick up the game of golf and before long was a scratch golfer, which is pretty impressive for those that have tried to play the game. He always had a very great sense of humor, cutting up just to see you smile and laugh. He was a devoted member of the Shriner’s and enjoyed the outreach they provided to those in need.

Little did Pat know that a young lady he met when he was a teenager would one day become the love of his life. Pat met Nancy Baker in their teenage years and dated until he joined the military and dated again after his discharge. Life takes us all in different directions, but in 1993 Pat and Nancy began dating again and were married shortly after in 1995.

A Celebration of Life Service will be held 12:00 pm on Thursday, March 7, 2019 at LaGrange First United Methodist Church with Rev. Blake Trent officiating. The family will receive friends at the church one hour before the service.

In lieu of flowers, donations may be given to Epworth Children’s Home in Columbia, South Carolina.

The Cooper Family is being assisted by Georgia Cremation, 7500 Veterans Parkway, Suite A, Columbus, Georgia 31909, 706-577-0055. The family invites you to leave a condolence or share a fond memory of Mr. Pat below.