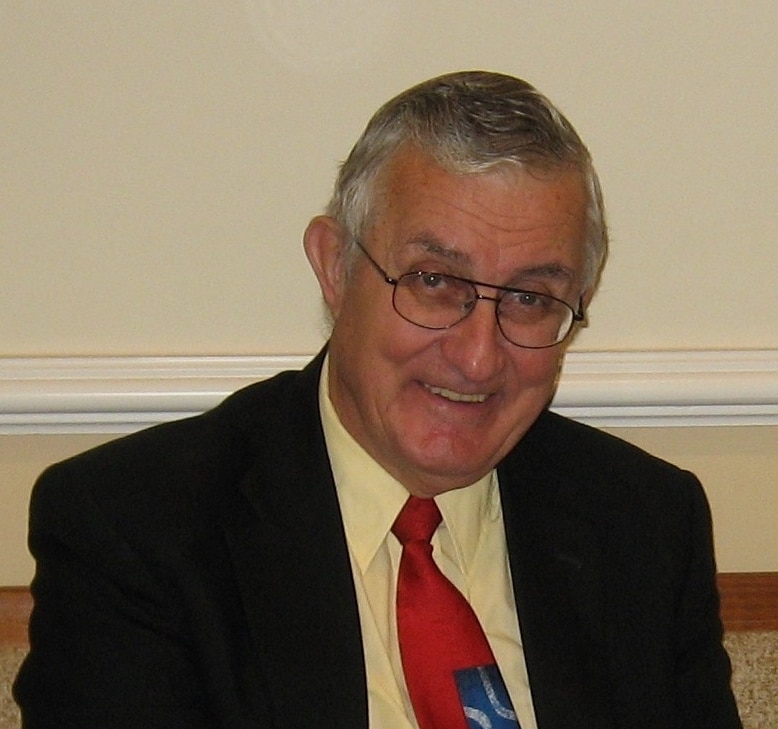 Mr. Armstrong was born on August 18, 1941, in Seiling, Oklahoma to the late Charley and Ethel Armstrong. He grew up on a farm.  He started plowing fields with a tractor at the age of five.  He used his imagination and played with home made “toys” – sticks and rocks.  He had a few “pets” – a dog, several cows and chickens.  In 1959, Lewis graduated from Seiling High School where he lettered in baseball, football and basketball. He went on to Oklahoma Christian College for a short time before pursuing a bachelor’s degree in Geography from Oklahoma State University where he was a member of the ROTC program. In 1963, Lewis married Linda Todd. He was sent to officer’s school and assigned to the 4th Division of the U.S. Army at Fort Lewis Washington.  Here he helped prepare the division deploy to Vietnam. He served overseas in Vietnam for 13 months. Upon his return to the United States, Mr. Armstrong continued his pursuit of higher education by gaining three master’s degrees from Kansas University (Geography), Emporia State University (Library Sciences) and the Naval War College (National Security and Strategic Studies). As an Army Colonel, Mr. Armstrong worked at the Pentagon for 5 years – on the Army Staff and then later the Joint Chief of Staff. During this time, he was instrumental in developing regional training sites for Reservists and National Guard soldiers. Over the course of his military service, Mr. Armstrong and his family lived in Oklahoma, Washington, Kansas, Indiana, Virginia, Rhode Island, California and Texas. After serving his nation for 28 years, Mr. Armstrong retired in 1993 and began a new career as a librarian and geography teacher at Abilene Christian University in Abilene, Texas. Then he worked as a librarian at Emporia State University, Emporia, Kansas until he retired in 2003. Two years later he and his wife relocated to Fayetteville, Georgia where he spent the remainder of his life.

Mr. Armstrong was a faithful Christian and longtime member of local Church of Christ in whichever community they lived in (Fayetteville Church of Christ since 2005). Throughout his life he was active in church work.  For a time planned and led men’s class. He co-taught and planned for devotions on Wednesday night.  He was an encourager and invited new members out to dinner.  Lewis and Linda planned and presented patriotic programs to senior centers and assisted living facilities in the area.  They volunteered their time with Story Corp making recordings of the life stories of local Veterans.  The Veterans were given a personal copy and a copy was sent to the Library of Congress to be stored in the National Archives. Mr. Armstrong was deeply patriotic and was often seen wearing his Vietnam Veteran cap. He was a member of the Veterans of Foreign War, American Legion, Military Officers Association of America and on the board of Home Front Families of Military Heroes. He was a proud Fayette County Master Gardener and Southern Crescent Story Tellers. He enjoyed playing basketball well into his 50s. He was tech savvy and had a knack for working with computers.  He wrote and self-published (thru Amazon) several books, including his autobiography, a family cookbook and other stories.  He was funny and a bit quirky too. Memories of Mr. Armstrong’s good Christian character, love of country, kind soul, and good sense of humor will be fondly remembered by his family and friends.

Along with his parents, Mr. Armstrong was preceded in death by his brothers and sister: Leonard Armstrong, Lawrence Armstrong and Imodean Dodson. He is survived by his wife of 58 years: Linda Todd Armstrong of Fayetteville, GA; children: Michael Armstrong of San Antonio, TX, Melinda Armstrong of Fayetteville, GA and Aukse Harris (and her husband David Harris) of Mineola, TX; grandchildren: Odeyah Cagan (and her husband Aaron Cagan), Emma Harris and Zacchaeus Harris; great-granddaughter: Maya Cagan.  He is also survived by several nieces and nephews.

A memorial service will be held in Mr. Armstrong’s honor at 2 pm on January 30th at Fayetteville Church of Christ, 870 Redwine Road, Fayetteville, GA. The family will be receiving friends from 1:00-2:00 pm in the church lobby.  The Armstrong family is being assisted by Georgia Cremation, 1086 Hwy 54 W, Fayetteville. Messages of condolence may be left at www.GeorgiaCremation.com.

In Lieu of flowers please consider donations to

In Search of the Lord’s Way     www.searchtv.org 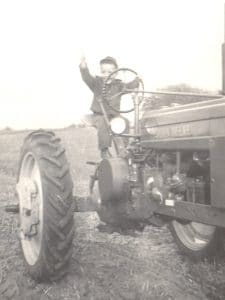 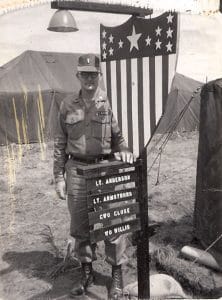 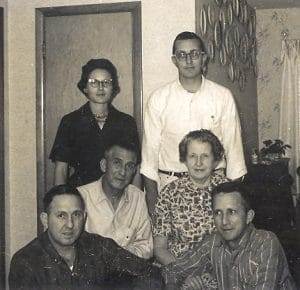 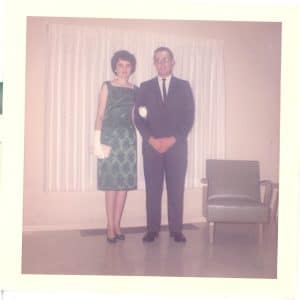 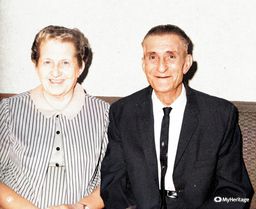 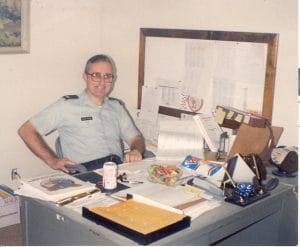 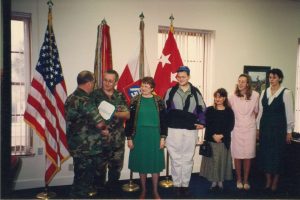 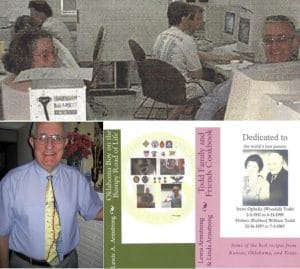 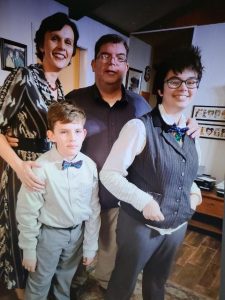 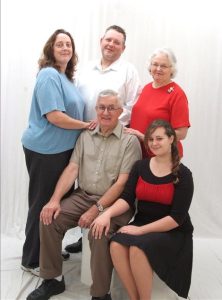 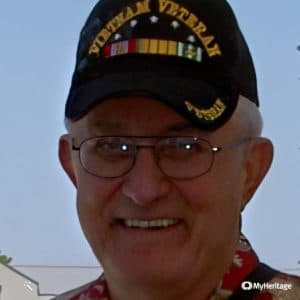 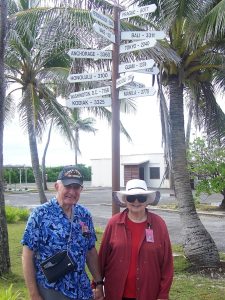 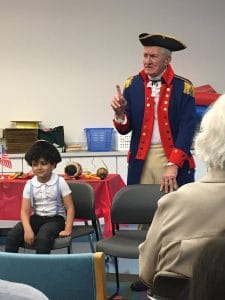 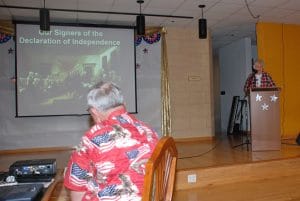 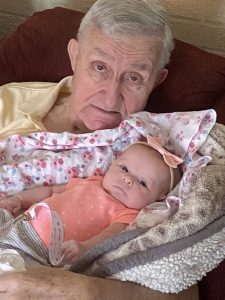 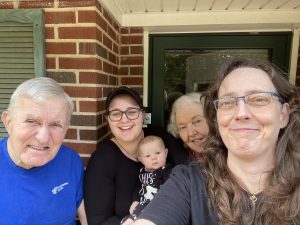 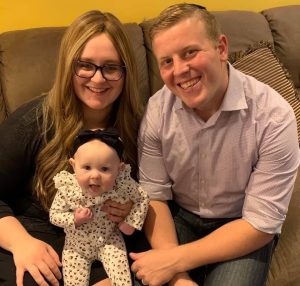