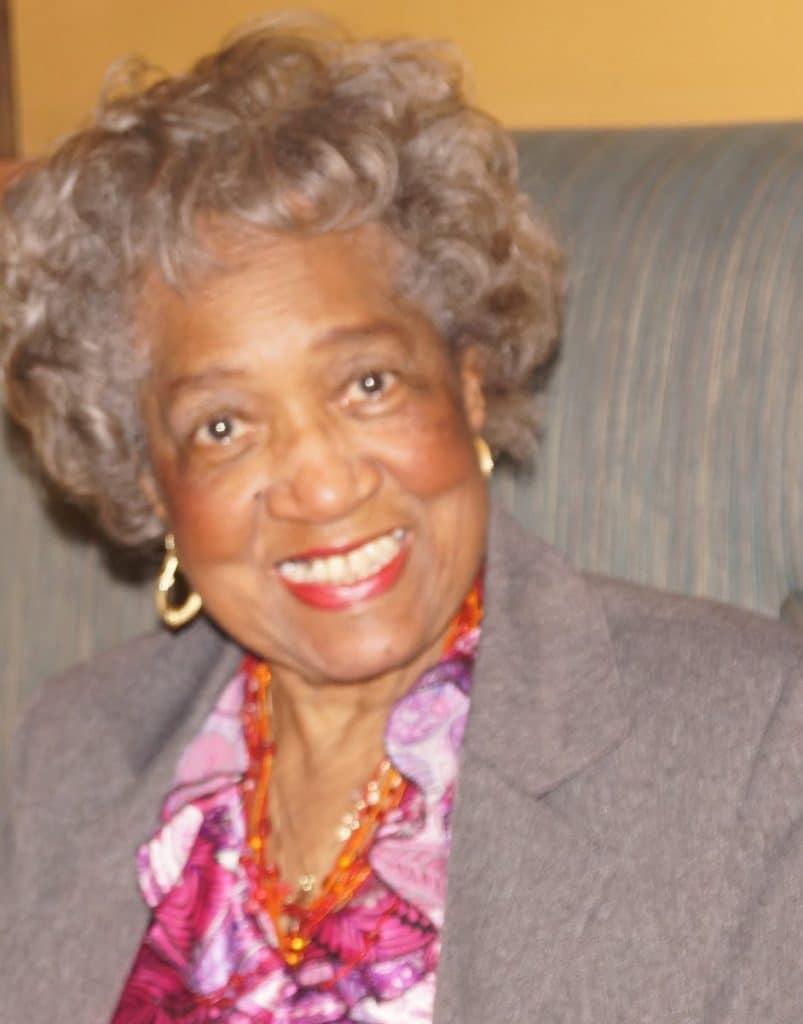 The eldest of 6 children, Ms. Bradford was born to the late Joseph and Frances Clark in Chicago on March 16, 1922. She graduated from Wendell Phillips Academy High School and shortly after was wed to Mr. Burton Bradford. The couple was married for over 50 years until Mr. Bradford’s passing. Ms. Bradford was a devout Catholic and longtime member of Saint Ambrose Roman Catholic Church in Chicago. She loved her Lord and Savior and prayed daily.

Ms. Bradford had a successful career of 37 years as a Courtroom Clerk for the City of Chicago. She became the first African American woman to serve as Court Clerk in Chicago’s traffic court. She was very involved in local politics. She served as Precinct Captain and Voting Judge for many years. She was known to go door-to-door in her community encouraging others to vote and get involved with important issues. While she worked hard, she also enjoyed traveling and shopping. Considered a fashionista, Ms. Bradford was an impeccable dresser with an impressive collection of clothing, purses, hats and jewelry. Her hair was in beautiful silver ringlets. She was colorful and joyous. She was funny and full of laughter. Ms. Bradford had an affection for butterflies and the outdoors. She was an excellent cook and had perfected her roast beef recipe. She was a true people person who loved the company of others. Ms. Bradford enjoyed dancing and good music, particularly jazz. She was a peaceful soul who cherished friendships and the people around her. She was lovingly known as “Mrs. B” to many, and “Nana” to her 6 grandchildren and 5 great-grandchildren. In 2014, Ms. Bradford moved to Fayetteville, GA to be closer to her daughters.

Along with her parents, Ms. Bradford was preceded in death by her husband: Burton Bradford; daughter: Sheila Bradford; sister and brothers: Evelyn Dixon, Jerome Clark, Serold Clark and Charles Clark. She is survived by her daughters and sons-in-laws: Novena and Anthony McGee of Fayetteville, Margo and J Lin Dawson of Atlanta; grandchildren: David, Solomon, Shayla (Carl), Jamar (LaJuana), Jelyse and Jordan; great-grandchildren: Padraic, Kaya, Christian, Jaemin and Zion; sister: Lois Waters of Chicago, IL. In addition, she leaves behind a host of family and friends.

A memorial service will be held in Ms. Bradford’s honor at 3 PM on Sunday, September 22, 2019 at the Christian City Chapel, 7345 Red Oak Road, Union City, GA. The Bradford family is being assisted by Georgia Cremation, 1086 Hwy 54 West, Fayetteville, GA. Messages of condolence may be left at www.GeorgiaCremation.com. 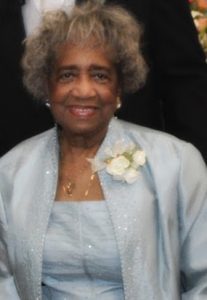