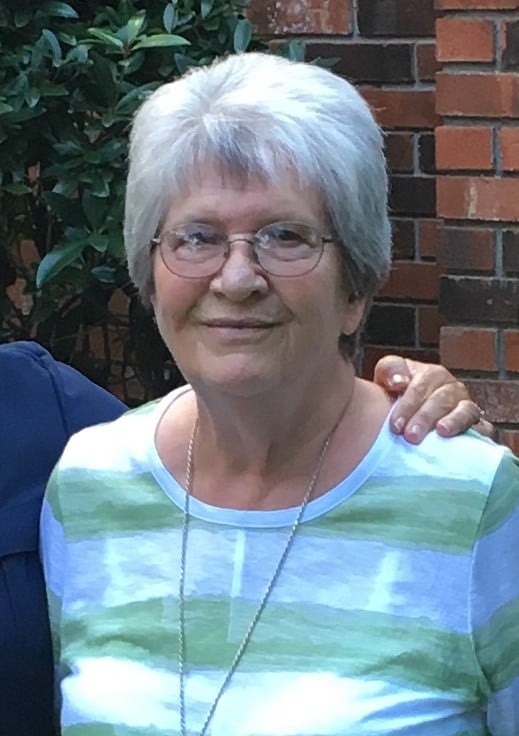 Linda Faye Rogers was born August 18, 1945 in Deland, Florida to the late Verdie Lorene Fletcher Rogers and John Emory Rogers. She was raised on a small farm in Crosland, Georgia and alongside her mother and sister, she worked the farm while her father worked mostly out of town. She could often be found immersed in a book under a tree at her secret nook on the farm. She was so smart that she skipped several grades and graduated high school at the age of 16. She ventured to Atlanta for college courses until her mother’s unexpected passing two years later.  She married and had two wonderful children eventually settling in Windsor, Florida. While raising her family in Windsor, she worked many years for the University of Florida in the Law Library and the College of Engineering. She then moved to Tampa for a few years, before relocating to Lacey, Washington to be closer to her daughter.

While in Lacey, Linda began her second career in home healthcare, which was more of a calling to her. She enjoyed helping others and was a caregiver at heart. Once her daughter and son-in-law were relocated to Ft. Benning, Georgia, she packed her things one last time and planted her roots in Columbus. She was a devoted and involved member of Hilton Terrace Baptist Church.

Linda Faye Rogers, 73, of Columbus, Georgia passed away on Tuesday, July 16, 2019 at Columbus Hospice surrounded by her loving family. She is preceded in death by her parents, her older siblings, and her beloved canine companion, Trixie, who passed in May.

Survivors include her daughter and her family, Jeanene (Derick) Wolf of Columbus, Georgia and their children, Adam Wolf, April Wolf, and Aubrey Wolf; son and his family, Alton (Sonya) Griffin of Hawthorne, Florida and their children, Amber (Alan) Schulte, Tyler Griffin, and Sydney Griffin; sister, Bonnie (Randall) Salter of Crosland, Georgia; “adopted” daughter and grand-daughter, LeAnne and Brooklyn O’Brien of Columbus, Georgia; and numerous extended family and friends and her canine companion, Candy.

A Celebration of Life will be held Sunday, July 21st at 3:00 PM at Hilton Baptist Church.

In lieu of flowers, the family requests memorial contributions be made to Hilton Baptist Church, 2236 Warm Springs Road, Columbus, Georgia 31904.

The family is being assisted by Georgia Cremation, 7500 Veterans Parkway, Suite A, Columbus, Georgia 31909, 706-577-0055. The family invites you to leave a condolence or share a fond memory of Ms. Rogers below.