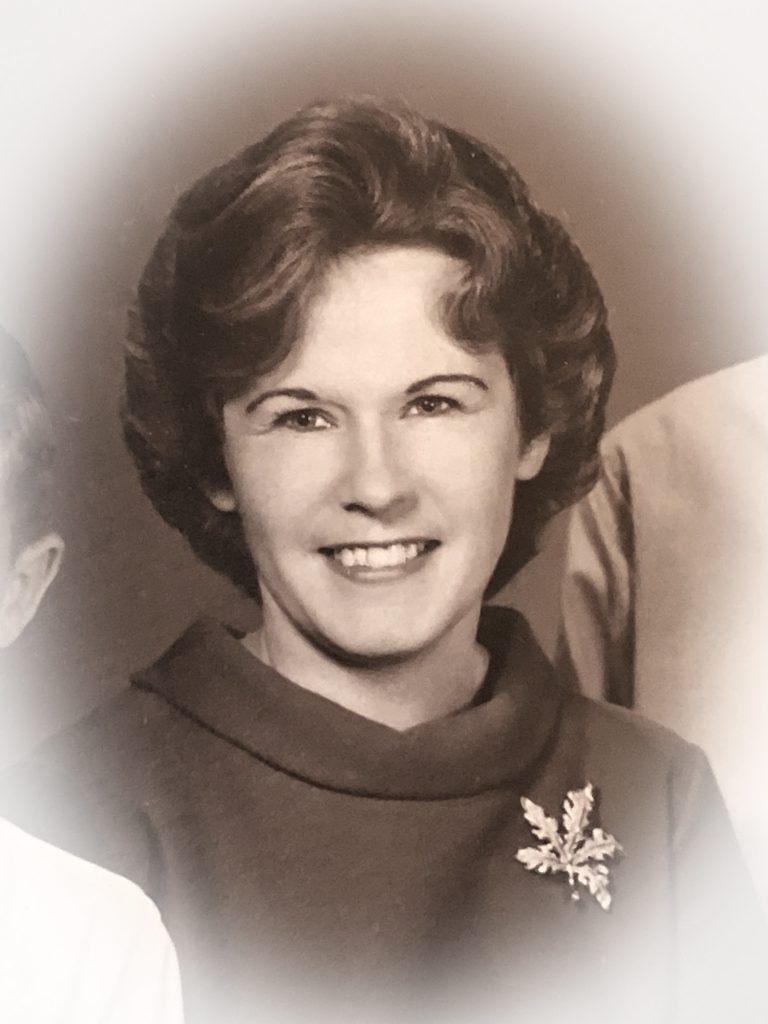 Lorraine E. Rogers, known to most as Dazy, was born May 1, 1937 in Hoquiam, Washington. She was the only child to Elsie Irene Walhmark Nelson and Theodore Archie Nelson. Dazy met the love of her life, James “JR” William Rogers, a sailor in the US Navy, in Pacific Beach, Washington and less that a year later, the two were married on February 6, 1959. Together they had three children. Being in the military meant the family lived in a variety of places throughout JR’s military career. In September of 1975 after retirement from the Navy, the family moved back to Smith Station, Alabama to be closer to family.

Dazy and JR owned and operated their own trucking company for over twenty years. With JR at the wheel and Dazy as the navigator, they traveled through nearly every state in the nation. After their second retirement, JR and Dazy continued to travel the highways in their motorhome, taking their time to see all of the places they rushed through during their working years. Their Navy Reunions in Pacific Beach Washington every three years was one of their traveling highlights that they always looked forward to.

Lorraine was a very true and honest lady. As a die hard University of Alabama football fan and a huge fan of Frank Sinatra, her family says that the song “I did it my way” was a fitting tribute to the way Dazy lived her life. She was a wonderful wife, mother, and grannie and she will be truly missed.

Lorraine “Dazy” Rogers, 81, of Smiths Station, Alabama passed away on January 6, 2019 at her home surrounded by her loved ones. She is preceded in death by her parents and loving husband of 52 years.

A graveside committal service will be held 11:00 am EST on Friday, January 18th, 2019 at Fort Mitchell National Cemetery, where she will be laid to rest with her late husband,  James “JR” Rogers.

In lieu of flowers, memorial contributions may be given to the American Society for the Prevention of Cruelty to Animals (ASPCA).

The Rogers family is being assisted by Georgia Cremation, 7500 Veterans Parkway, Suite A, Columbus, Georgia 31909, 706-577-0055. The family invites you to leave a condolence or share a fond memory of Ms. Rogers below. 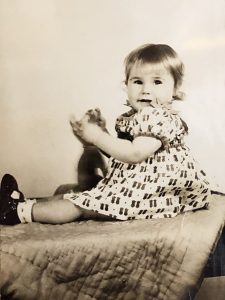 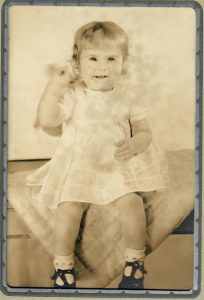 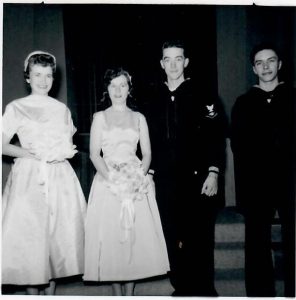 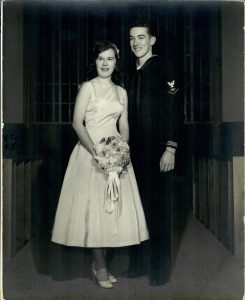 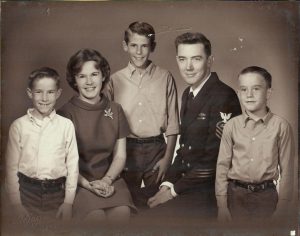 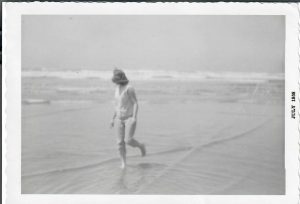 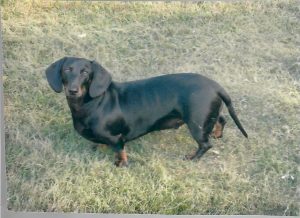 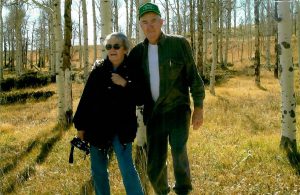 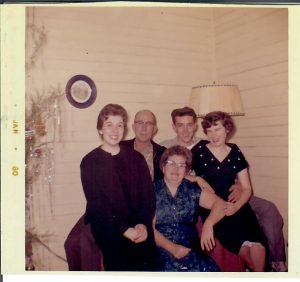 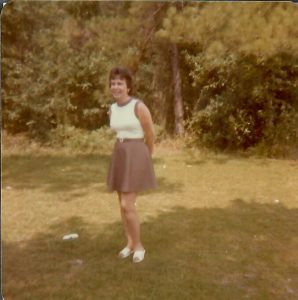 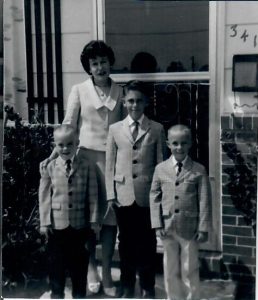 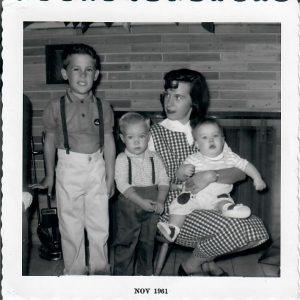 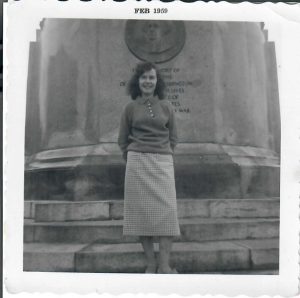 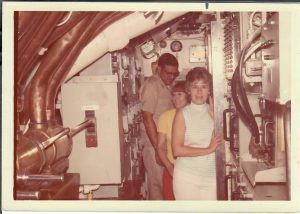 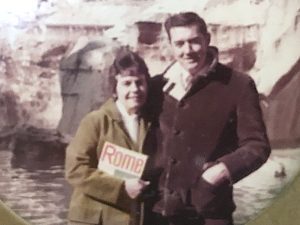 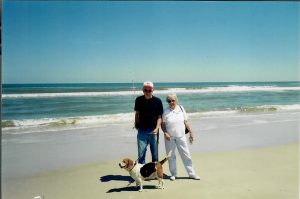 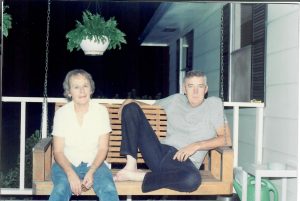 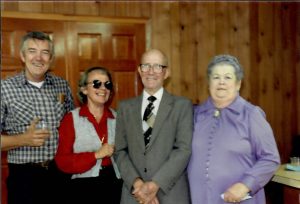 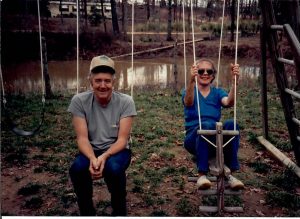 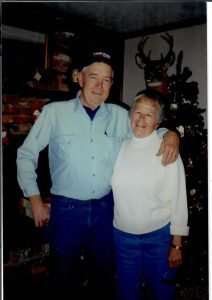 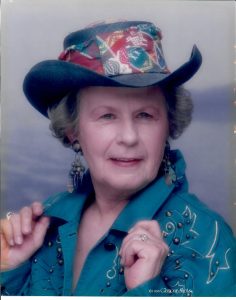 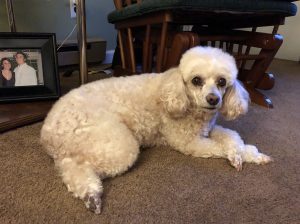 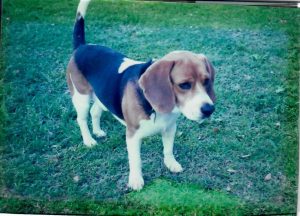 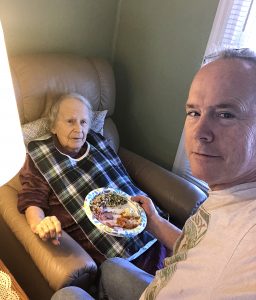 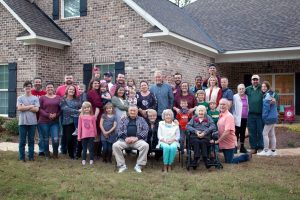