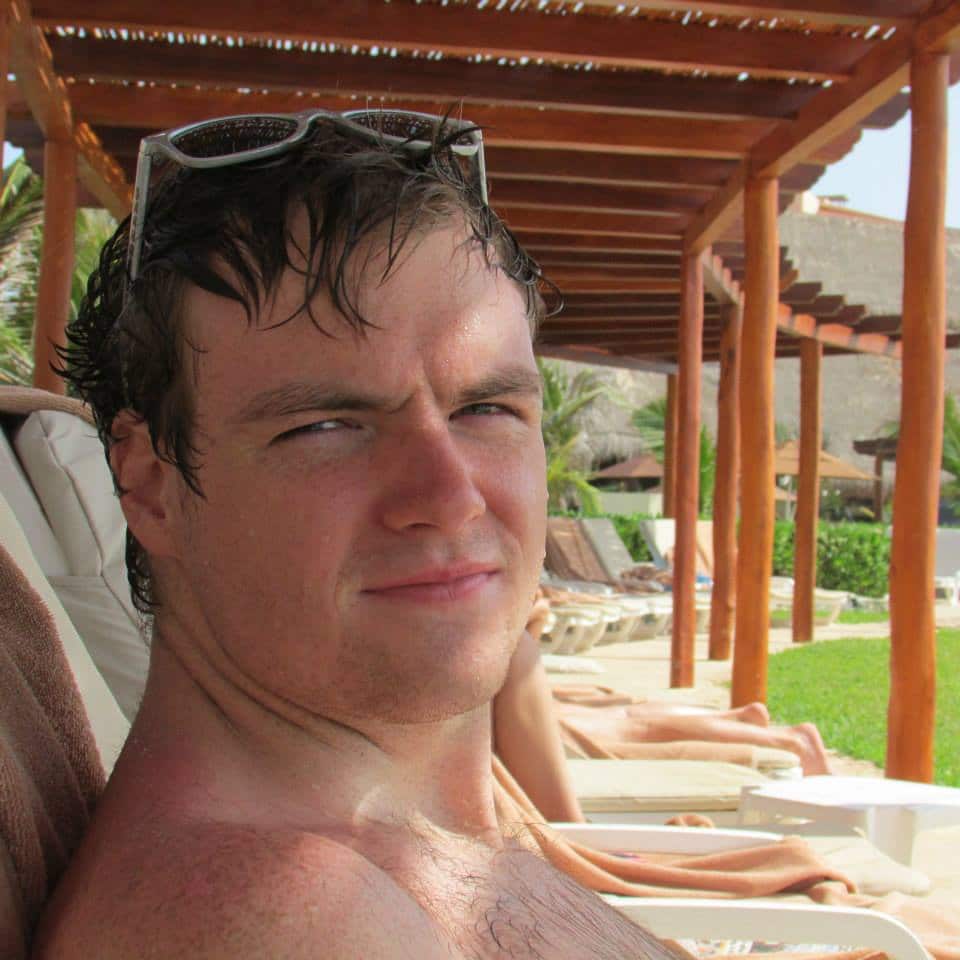 Luke was born on February 8, 1988 at West Paces Ferry Hospital in Atlanta. He spent his early childhood in Columbus, Ohio with his parents and brother. The family moved back to the Atlanta area in 1994. Luke graduated from Luella High School in Locust Grove in 2006. He went on to graduate from Georgia Southern University in 2010 earning a Bachelor’s of Business Administration degree. Upon graduation, Luke became a part of the Delta family, where his career quickly advanced. His business talents earned him several promotions in his position as a Team Leader. He was well loved and respected at his job. During his tenure at Delta, Luke met the love of his life, Donya. The two were a perfect match and a true blessing to one another. Luke and Donya became husband and wife on October 5, 2017. Luke was larger than life in stature and in personality. He was funny and clever. He collected performance cars and enjoyed e-sports, camping, kayaking and biking. Luke had just begun building an aircraft with his father and brother. He was loved by many friends who enjoyed his company. Luke is a child of God.

In lieu of flowers, the family request donations be made to Wings for Life – Spinal Cord Research Foundation, Inc.

The Hanson family is being assisted by Georgia Cremation, 1086 Highway 54 West, Fayetteville.