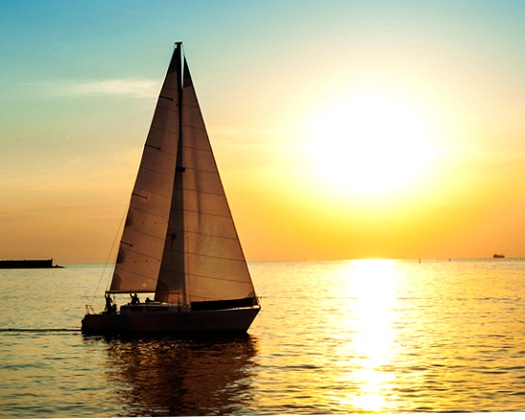 Eldon H. Luther, 93, of Lawrenceville, Georgia passed away on October 21, 2016.  He grew up in Hartford, married his high school sweetheart, Maxine Williamson, and had a successful patent attorney career  and wonderful life in Connecticut.  He and Maxine were very much in love, raising three boys in Simsbury and retiring to Hadlyme, CT, a sailboat in Antigua, and finally Boynton Beach, FL.  Eldon was most at peace aboard a boat, either in the Long Island Sound or Antigua.  He was preceded in death by Maxine, and most of his pals and many friends.  Eldon is survived by his sons and their families: Calvin and his wife, Mary, and grandchildren Beth and Jason; Scott and his wife, Debra, and grandchildren, Charles, Julianna, and Alexandra; and Douglas and his wife, Brenda, and grandchildren, Carl and Keith.

A memorial gathering of friends and family will be held for both Eldon and Maxine at their home 491 Joshuatown RD, Hadlyme, CT on June 10, 2017.  Georgia Cremation 3570 Buford Highway, Suite 202, Duluth, GA 30096 (678)584-0914 is assisting the family with local arrangements.  Condolences may be viewed or shared by visiting www.GeorgiaCremation.com.